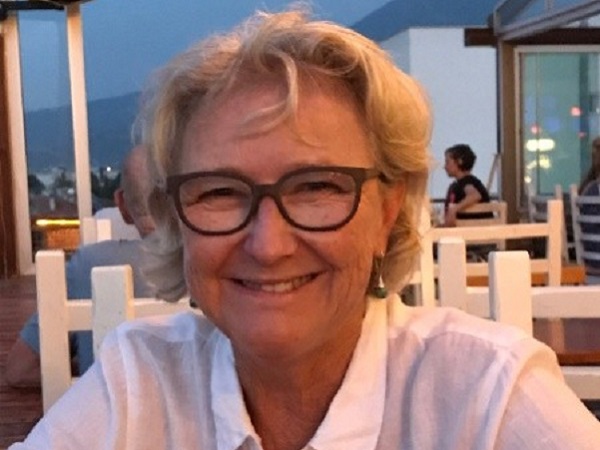 The Western Australian Government has announced the appointment of Susan Hunt as Chief Executive of both the Lotterywest and Healthway agencies, with the experienced administrator to hold the roles concurrently for five years from 30th September.

Hunt has held both positions in an acting capacity since July 2017 and January 2018 respectively, coming into the role at Healthway - which is tasked with funding sports, community and arts organisations; health promotion sponsorship and related research - after a series of controversies that included a ticketing scandal that implicated senior staff, board members and their families.

As acting Chief Executive at Lotterywest, Hunt has been credited with enhancing community grants to improve the quality of services provided to Western Australians, driving significant changes including new laws to ban online lottery betting organisations.

Hunt is now charged with implementing new initiatives including the boost to retailer commissions on Lotterywest sales, announced by the Western Australian Government, to increase sales and create long-term sustainability for Lotterywest's network of small retail businesses.

From 2004 to 2017, Hunt led the Zoological Parks Authority (Perth Zoo), where she spearheaded the development of the first World Zoo Animal Welfare Strategy.

During that time, she was the driving force behind the transformation of the zoo from a recreation facility to a wildlife conservation organisation.

In recognition of her services to the public sector, Hunt was awarded the Public Service Medal in 2010 and received the Institute of Public Administration Australia Patron's Award in 2017.

She is also a Fellow of the Australian and New Zealand School of Government.

The Lotterywest and Healthway boards were integrated in 2018 to deliver greater benefit to the Western Australian community.

Comments on the appointment, Western Australian Premier Mark McGowan stated "Ms Hunt is a highly accomplished public sector leader with a wealth of experience. She has already made a valuable and significant contribution to Lotterywest and Healthway in driving change following the board alignment.

"Her vast experience has equipped her to lead her new teams cohesively, build strong foundations at both entities, and focus on projects and initiatives to better benefit the Western Australian community.

"I welcome this appointment and look forward to seeing more of what Lotterywest and Healthway deliver to help improve the outcomes for our communities - under Ms Hunt's leadership."