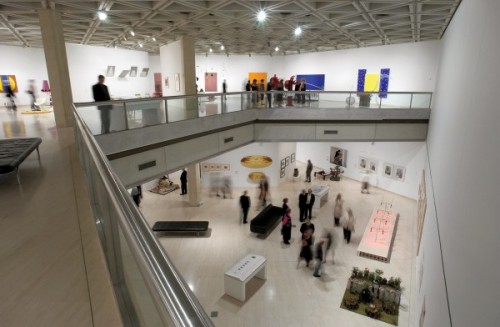 Western Australian Local Government, Sport and Cultural Industries Director General Duncan Ord confirmed last week that “the (Western Australian) Government has decided not to proceed with any legislative reform of the three cultural institutions during this term of government.”

Speaking to The Australian he advised there are “no discussions on any future or alternative action”. But the issue may be raised again ahead of the next election.

Earlier this year, The Australian reported the content of a cost-benefit analysis in a confidential report commissioned by the Western Australian Government from Pricewaterhouse­Coopers that suggested the amalgamation plan for state's art gallery, museum and state library.

Bringing the state’s three pre-eminent cultural institutions together, two options were listed, to “amalgamate the art gallery and museum, or alternatively amalgamate AGWA, WA Museum and the library”.

One aim was to merge the outdated Art Gallery Act 1959, Library Board of Western Australia Act 1951 and Museum Act 1969 into a single act.

Since taking office in March 2017, the Western Australian Government has amalgamated a number departments and agencies for administrative efficiencies. 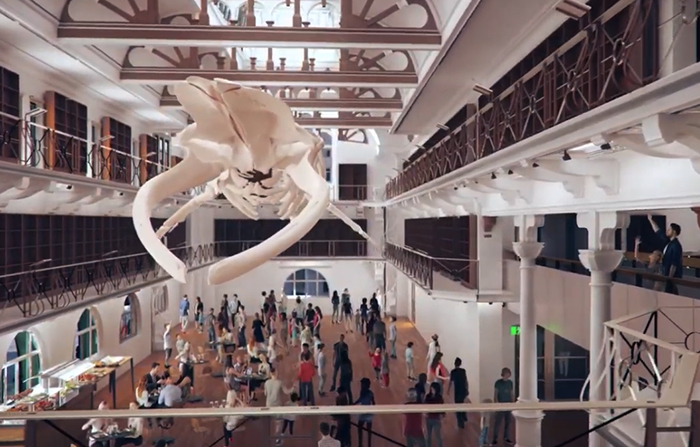 The Western Australian Parliament was later told the proposed merger was “to ensure the best outcomes for the investment of taxpayer dollars and that these cultural institutions have modern legislation that is fit for purpose”.

The proposal, details of which were largely secret, was viewed as a backward step at a critical time for the Art Gallery.

AGWA staff, including former Director Alan Dodge, said it could result in fewer willing donors and could deter good candidates from applying for the role of gallery director, which has remained empty since it was vacated by Stefano Carboni in August.

Ord says the position of AGWA Director will be advertised but he is not aware of an exact date.

Janet Holmes a Court, who chairs the Gallery board, has welcomed clarification that the mergers will not proceed.

The Australian quoted her as saying “we can move forward, and it takes a level of uncertainty away for anyone thinking of applying for the role of new director.”

Western Australian Chamber of Arts and Culture Chief Executive Shelagh Magadza says industry members are also relieved by the news, adding “whilst we understand the current acts need to be updated, the case for the proposed merger of some aspects of these institutions was a concern.

“The process left the public in the dark about what outcomes the government was seeking from a new model and how this was going to benefit the core functions of these institutions.”

Magadza says arts funding as a percentage of the state budget has declined across 17 years to a low of 0.65%.

Advising the three institutions have already reduced their activities because of significant funding cuts, Magadza added “it has affected programs they deliver and seen the plans for the new museum reduced in ambition.”