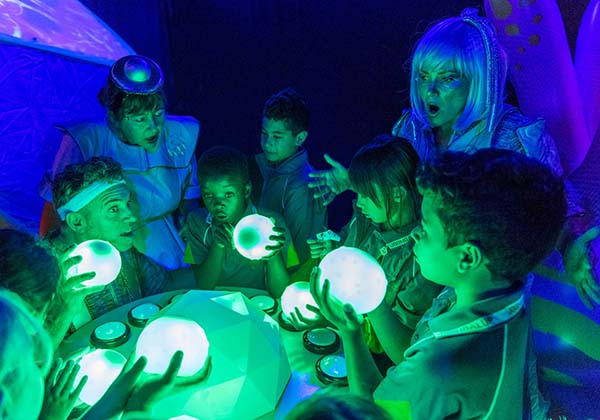 37 Western Australian arts, cultural and creative sector organisations will share in more than $31 million in funding over three years as part of the Arts Organisations Investment Program (AOIP).

The competitive funding program, starting in 2020, will support organisations from a range of art forms to create high-quality diverse arts and cultural experiences for the people of Western Australia.

One of the new recipients, Sensorium Theatre, creates immersive theatre experiences tailored for children with disabilities. Sensorium have presented several highly acclaimed productions in Western Australia, at the Sydney Opera House and internationally at the Lincoln Center in New York and The Artground in Singapore.

Applications to the AOIP went through a competitive process and were assessed by an independent advisory panel of highly skilled and experienced members of Western Australia's arts and business communities.

Western Australian Culture and the Arts Minister David Templeman advised "these arts organisations are a vital part of Western Australia's arts ecology, creating exceptional arts and cultural experiences for both artists and audiences.

"The AOIP recipients represent the diversity and unique identity of our State. They create employment and tourism opportunities, and support arts and cultural activity in the regions.

"Congratulations to the successful organisations. I can't wait to see the positive outcomes for arts, cultural and creative sector professionals and audiences, as well as the wider community."