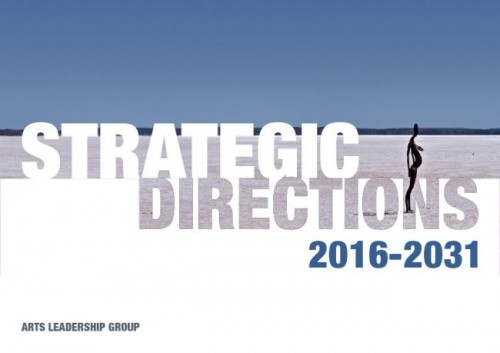 A long-term vision for the future of arts and culture in Western Australia has been described as a "road map for the future" for government, the arts sector, community and private enterprise to foster new business and cultural opportunities.

Strategic Directions 2016-2031, Western Australia’s first long-term vision for the arts and culture sector, flags the potential of arts tourism and Aboriginal culture, and the value of the $428 million new WA Museum project.

Launching the plan this week, Western Australian Culture and the Arts Minister John Day stated “(we aim) for WA to be the best place to live, work and play thanks to the contribution of its arts, culture and creative industries.

“We can look forward to a bigger and busier culture and arts sector that continuously creates new jobs and opportunities.

“This is an exciting and challenging road map that aims for eight per cent of West Australians to be working in the arts, cultural and creative industries, through a unified approach from government, the community and private enterprise.”

Goals to be achieved by 2031 include:

• A strong Aboriginal culture manifested through its heritage, language, cultural practices and connection to country.

• Western Australia having the most environmentally sustainable sector in Australia.

• Western Australia’s artists, curators and creative talent having the choice to represent the State throughout the world and/or be successful in WA.

• Government being flexible, responsive and creative in the support it offers to the sector. 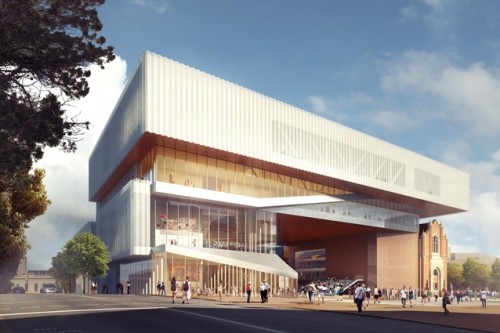 Minister Day added “the strategy sets short and longer-term goals and charts the diversification and expansion of non-government funding sources, which are crucial for growth and sustainability.

“By 2026, it aims to deliver growth in visual arts, crafts and design, literature, digital media and theatre, plus job creation in film, animation, architecture, music, fashion, gaming and dance.

“We can look forward to a bigger and busier culture and arts sector that continuously creates new jobs and opportunities.

“This is an exciting and challenging road map that aims for 8% of West Australians to be working in the arts, cultural and creative industries, through a unified approach from government, the community and private enterprise.”

The publication of Strategic Directions 2016-2031 has been welcomed by the Chamber of Arts and Culture WA.

Chamber Chair Helen Cook stated “this represents the first time that a long-term plan for the arts and culture sector has been developed for Western Australia.

“The Chamber congratulates all parties involved in its development and urges wide spread support.”

Strategic Directions 2016-2031 was developed by advisory body the Arts Leadership Group (comprised of leading executivesl from key government departments and industry and arts organisations including the Department of Culture and the Arts, the Department of Sport and Recreation, Lotterywest, Tourism WA, State Library of WA, WA Museum, Art Gallery of WA, ScreenWest, Perth Theatre Trust, Western Australian Local Government Association, Chamber of Commerce and Industry of WA, Perth International Arts Festival, Chamber of Arts and Culture WA and the Committee for Perth.

Lower image shows the design of the new WA Museum