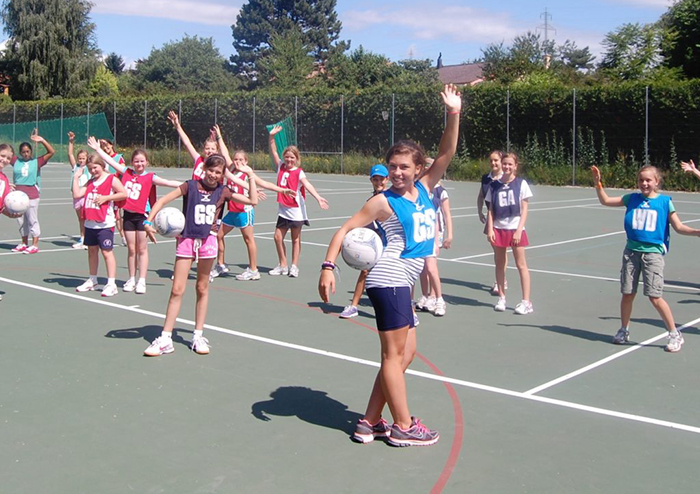 The City of Busselton's Lou Weston Oval outdoor courts and the Lois Hannay pavilion have received $400,000 of Western Australian Government funding in the latest round of the Community Sporting and Recreation Facilities Fund (CSRFF).

The Lois Hannay pavilion will be redeveloped, and the facility's outdoor courts reconstructed as part of the $1,735,240 project - funded jointly by the City of Busselton, Busselton Netball Association and the State Government.

The number of courts will also be increased from nine to 12, with half of the courts to be multi-marked to enable basketballers to use the courts, to help meet local demand.

Commenting on the development, Western Australian Sport and Recreation Minister Mick Murray, "thousands of people enjoy grassroots sport at this facility each week. The State Government is proud to help make sure local participants can enjoy quality infrastructure and facilities.

"Quality facilities help retain and attract people in sport. This is particularly important in traditionally female sports like netball, where we find it harder to keep girls engaged as they reach their teenage years."

The sporting complex accommodates thousands of community sport participants each week, with particular benefit to netball and basketball.

The upgrades will ensure the growing Busselton community has access to quality facilities, supporting grassroots sport and making it easier for local people to live active, healthy lives.

Work is likely to begin on the project next financial year, following the winter netball competition.

City of Busselton Mayor Grant Henley said the project had been more than seven years in the making, and would future-proof the growth of netball in Busselton.

Henley said he hoped the development would make the precinct a hub for netball in the region.

Busselton Netball Association President Danielle Cann thanked the City of Busselton and the Western Australian Government for making the project a reality, adding “I also need to thank the previous committee who worked tirelessly to make this happen,

“For our juniors and senior players, as they move forward, and grow with the game, to play at such a lovely venue with improved facilities is terrific for our association.”