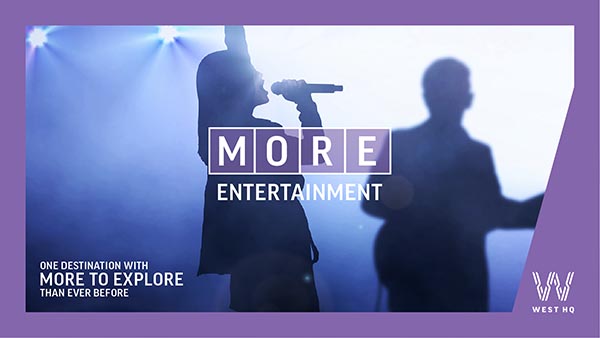 West HQ, Sydney’s newest destination for entertainment, fitness, lifestyle, and accommodation in the Greater Western Sydney region, has today launched its One Destination with More to Explore than Ever Before campaign.

In a playful nod to its postcode campaign released a decade ago, West HQ’s ‘MORE’ campaign takes a contemporary approach in addressing the fact that West HQ is now more than just a postcode.

The campaign creative uses a postcode box design element to drive the ‘MORE’ message across the 8-hectare destination and is complemented by a suite of retail focused key messages to support the 17 sub-brands which exist within West HQ.

Richard Errington, Chief Executive, West HQ advises “structurally, West HQ has reinvented itself significantly over the last ten years through investment in new businesses and redevelopment of our estate. We have grown up. We are more mature, more contemporary, and more sophisticated. We have built a destination of regional significance which is having a positive effect on the lives of the people in our area and beyond.” 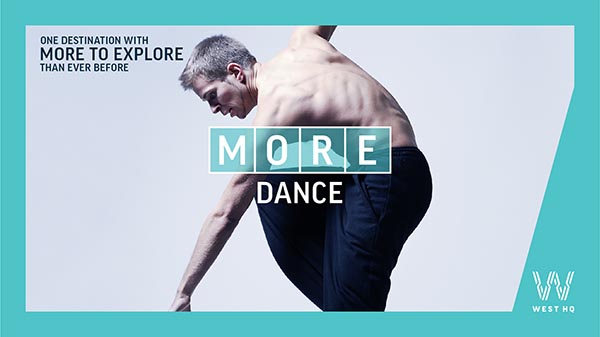 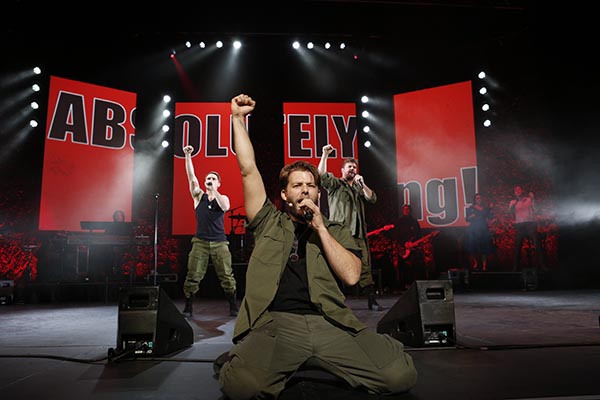 West HQ also opened in December the 275-seat 1940s Shanghai-glamour Chu Restaurant by famed restaurateur Steve Anastasiou of China Doll and China Lane, who was born and raised in Western Sydney. This new fine dining option complements the existing PizzAperta Manfredi, by the godfather of Italian pizza in Australia, Stefano Manfredi – also born and raised in the West – and Steak & Co. by Sean Connolly (The Morrison Bar & Oyster Room) who, after hearing that ‘The Steves’ had taken residency at West HQ, was quick to follow suit.

These new restaurant brands are attracting a modern consumer to West HQ, while adding a refreshed offering for its traditional customer. They also round out the entertainment, fitness, lifestyle, and accommodation offers already available at West HQ, including West HQ Box Office, Sydney Gymnastic and Aquatic Centre, One55 Health & Fitness, Chur Burger, Gelatissimo, Novotel Sydney West HQ, and a Pullman set for mid-decade. 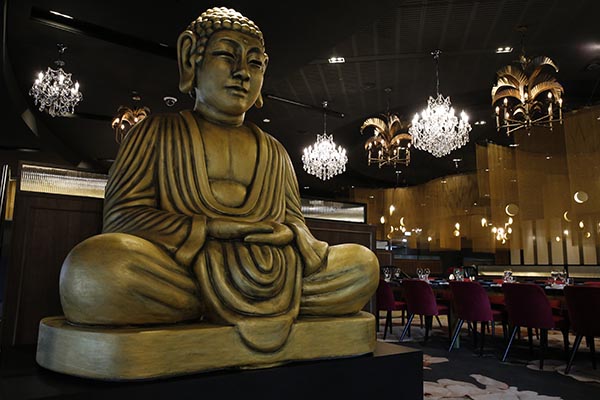 Errington adds “West HQ is placemaking at its best. A destination which is a contemporary reflection of this decade and the people of Western Sydney.”

West HQ’s One Destination with More to Explore than Ever Before campaign will run from 10th February through to late June.