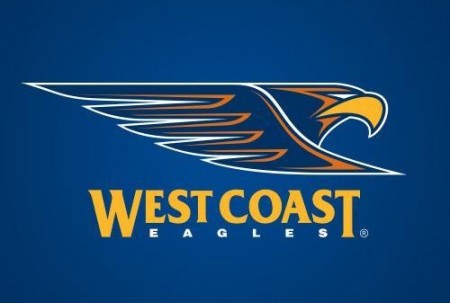 The West Coast Eagles AFL franchise have reportedly launched a bid for up to $40 million in Government funding for their proposed elite training centre at Lathlain Park in Perth's inner east.

According to a report in The West Australian newspaper, the Eagles recently hosted a dinner in Canberra urging politicians to support the project.

Estimated to cost between $50 million and $60 million depending on the level of Western Australian and Federal Government, the development will will include facilities for soldiers injured on military service and house the David Wirrpanda Foundation supporting indigenous people. The West Australian suggests that these elements are seen as being critical to showing a community component in the project as the club presses its case for funding.

The Eagles, who are likely to commit about $20 million of their own funds to the project, will also contribute $1 million to help the Perth Football Club establish a new headquarters on the site, with $1 million towards other facilities the Town of Victoria Park plans as part of the project.

The council and West Coast established a heads of agreement last year and are expected to finalise lease arrangements for the centre in the first half of this year.

West Coast Chairman Alan Cransberg confirmed to The West Australian that the Eagles last week entertained 50 people at a function at Parliament House, then hosted a dinner at Canberra's Hyatt Hotel.

Players Nic Naitanui and Beau Waters, inaugural Eagles skipper and 1983 Brownlow medallist Ross Glendinning and 2006 premiership player Wirrpanda were among those who attended.

Cransberg told The West Australian that th Club hoped for between $15 million and $20 million each from the Western Australian and Federal Governments but had not discussed a time frame. The Eagles would like the centre to be in operation about the time the new Burswood Stadium opened in 2018.

Cransberg stated "we have just got to make sure they (governments) understand the community value of our proposal."