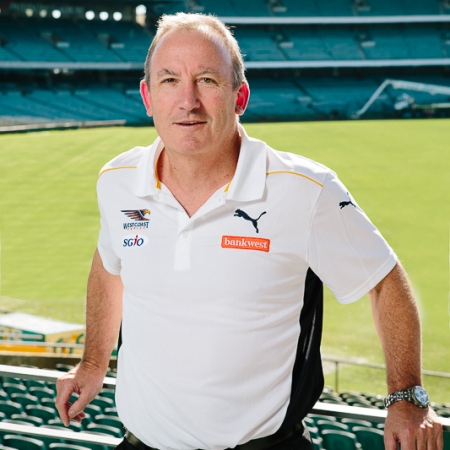 The West Coast Eagles has committed to continue adjusting its ticketing processes at Optus Stadium to be more accessible.

Following the club’s debut AFL Premiership fixture at the new venue at the weekend, the Eagles said it would make every effort to ensure more fans can enjoy the experience.

Eagles Chief Executive Trevor Nisbett said the Eagles would learn from the first outing at the new stadium and that the attendance could have been higher.

Nisbett stated “the stadium was great, our members and fans loved it.

“Obviously we would have preferred a different result, but the players certainly did everything they could against a very strong opponent.

“We tried a few different things in relation to our engagement with the fans, some worked and others didn’t. We will review the day and adjust those things that we didn’t quite get right.

“We will work to ensure the daily match day tickets are available more readily. For our first game there were 1,777 tickets unsold, but most of those were the mandatory dailies that were allocated as well as camera kill seats.

“We also shifted some members because they were in restricted view seats and some seats set aside for tourism were returned. All in all we had close to 9,000 dailies allocated to the game.

“The good news was that 561 people purchased tickets at the gate. We were conservative with ticket sales because we were venturing into the unknown, but we are wiser for the experience.

“Our staff have been sensational in transitioning 50,000 members to a brand new stadium in just four months and we would have been naive to expect it would be seamless.”