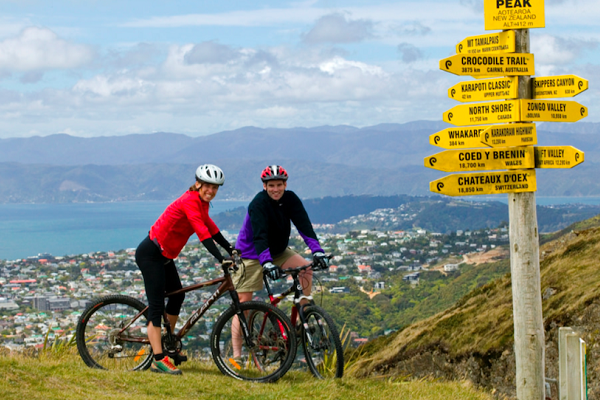 An international insurance company has crowned Wellington as New Zealand's fittest city based on its transport system and clean air.

Christchurch topped the list for cycling while Auckland had the fewest transport-related deaths for every 100,000 residents.

In a statement, AIA advised “while Wellington was crowned the fittest due to the highest levels of physical activity for transport rather than just recreation, Christchurch had the highest number of annual cycle trips.”

The newly released rankings are taken from a public health study last year which found that 203 lives would be saved every year if people in the other five big cities had the same transport patterns and air pollution levels as Wellington.

Auckland University Public Health Professor Alistair Woodward, one of the study's authors, said the study was focused on transport patterns and had no data on people's actual fitness levels in each city.

He advised “all we were talking about was the amount of walking and cycling and transport use.

"You can deduce from that that people who are more active are likely to be fitter, but of course we didn't take account of anything else that people were doing."