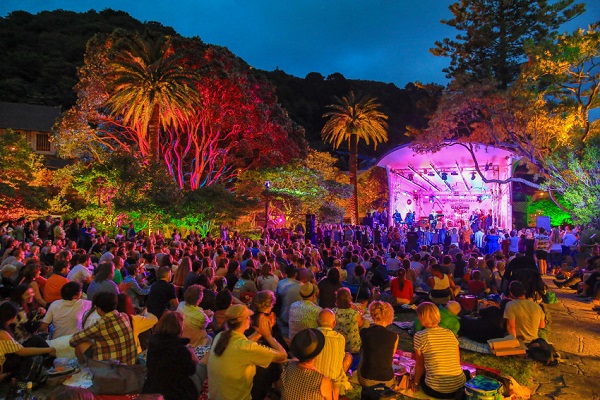 For the third consecutive year, the Wellington region has been named the most creative in New Zealand based on the Infometrics Creativity Measure.

The newly released report advises that "not only is Wellington City in a league of its own but it has been widening the gap with its closest rivals over the past 10 years".

The Creativity Measure is based on the proportion of the workforce in each of New Zealand’s territorial authorities employed in creative industries and occupations. Wellington City led the way on 6.5%, compared with second ranked Auckland on 4.6%.

Explaining that the survey reinforces the fact that the Wellington region is packed with creators, thinkers, designers and dreamers who provide the creative heart of New Zealand, Lance Walker, Chief Executive of the Wellington Regional Economic Development Agency (WREDA/WellingtonNZ) stated "Wellington City is globally renowned for its melting pot of creativity through established companies such as Weta and Pik Pok, smart tech start-ups such as Sharesies and Raygun, innovative performance events like the World of WearableArt Awards Show and Second Unit, and a host of other Wellington-based creators, events, and organisations.

"But having five other Wellington cities and districts retain their top 10 positions in the survey shows that world class creative talent is located right across the Wellington region.

"Having a vibrant, creative economy bodes well for the future of the region and reinforces that this is a desirable place for creative talent to live."