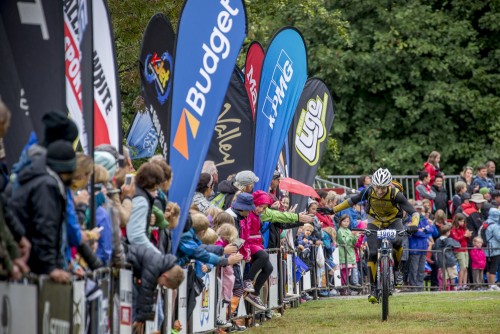 Thousands of competitors are set to take to the South Island High Country with vigour as the 12th annual Macpac Motatapu Off-Road Sporting Event sprints into action this Saturday – 5th March 2016.

Owned by the Queenstown Trails Trust (QTT), and managed by internationally-renowned sports event company Lagardère Unlimited Oceania, the Motatapu heads into its 12th year with some race tweaks and a new naming sponsor.

Honouring its heritage as a ‘bucket-list event’, the Macpac Motatapu includes an eclectic mix of weekend warriors, amateur athletes and professionals all inspired to tackle the course and achieve personal glory.

From the eldest competitor, John Falconer 83 from Gore, to the course record holder and Olympic contender, Kate Fluker of Queenstown, the event enables people of all ages and fitness levels to take part. 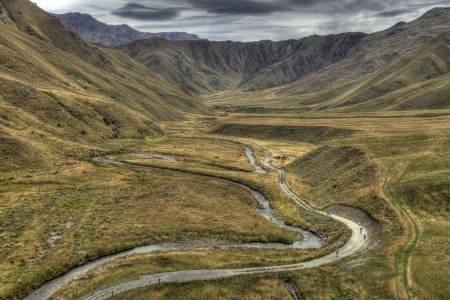 Winding its way through Motatapu, Soho and Glencoe Stations, the event starts at Glendhu Bay, Wanaka, culminating in an exciting, fun and adrenalin-fuelled finish line at Wilcox Green, Arrowtown.

The event is the major fundraiser for the QTT with funds generated from the event going towards the on-going maintenance and expansion of the trail network.

Competitors this year come from as far away as Sweden, Denmark, Czech Republic, USA, UK, and Singapore as well as Australia, Auckland, Wellington, Canterbury and closer to home from Arrowtown, Cromwell, Alexandra, Wanaka and Queenstown.

Lagardère Unlimited Oceania Chief Executive Dave Beeche said the Macpac Motatapu Event was “always fun and inspiring” and was a big drawcard for people to visit the region. 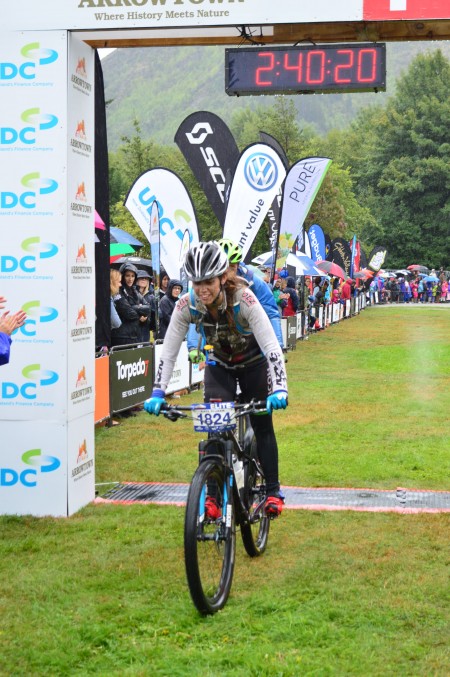 Beeche explained “every year we’re extremely moved reading the inspiring stories from the competitors who overcome emotional and physical barriers to take part in this iconic event.

“From losing 100kg and getting fit enough to take part to overcoming cancer or serious injuries after a motor accident, each of the competitors has a special story to tell.

“Taking part in this “bucket-list” event is a rare chance for weekend warriors to compete alongside some of New Zealand’s best athletes. This is what makes the Motatapu so unique” he added.

“Many compete in groups, marking special occasions such as stag do's, turning the big 4-0, or just bringing friends together for a weekend away to compete. This year we have 57 ladies from running groups all over Australia coming to compete together, which demonstrates the appeal the Motatapu holds,” said Mr Beeche.

“Of course we’re all hoping for good weather this Saturday and some great on course action for race day. Who knows, there may even be some course records broken if conditions are right.”

“We encourage friends, family, locals and visitors to come out in force and support all competitors at the start or finish line. The Motatapu is known for its lively and supportive finish line and there are lots of local food and drinks tents and entertainment to keep everyone entertained, though seeing the smiles on the competitors is entertainment enough.”

For the first time in the event’s history, family, friends and supporters will be able to keep up with competitors live via the newly-launched Motatapu event App. Available to download free from Apple and Android stores, the new App enables supporters to track individual athletes on course, find out about the course and final results. It also has a feed to the event Facebook page where images and timings will be posted throughout race day. 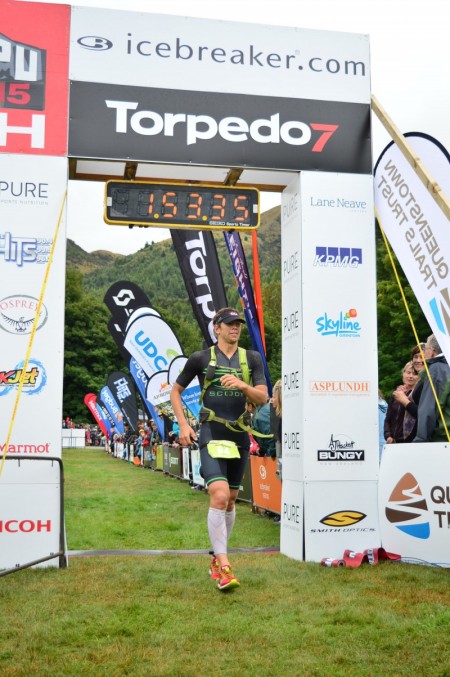 1. The start times have been pushed back for the MTB (9am) and XTERRA Tri (8:30am) to improve traffic flows into Glendhu Bay.
2. A new Miners Trail Course has been unveiled this year featuring New Chums Gully and all its mining history – competitors now get to run/walk the old water races that fed the gold mines. The Miners Trail will revert to an earlier start time of 8:30am.
3. The wave starts for the MTB have been tweaked to help alleviate congestion on the course and athletes will start in waves according to expected ride time
4. The Marathon course put in place for 2015 will remain. Please note, it does not have a loop start as in previous years, it’s straight up the road and through the stunning Motatapu valley all the way to Arrowtown. The start time remains post the MTB at 11am so riders aren’t trying to pass in the last 10 kilometre.