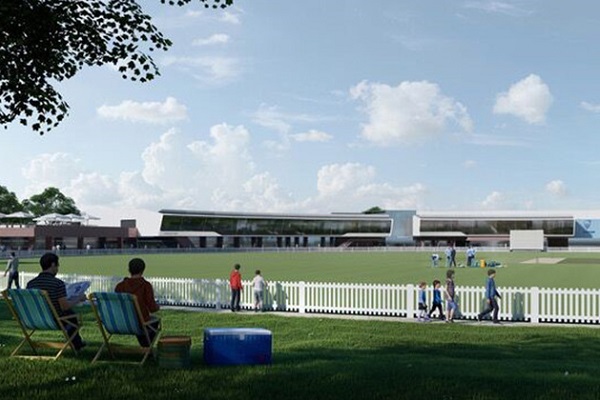 Leading industry consultancy Waypoint has announced that it secured over $317 million in government funding for client projects in the last year.

This funding, when combined with other contributions, will see over $700 million of investment into a range of projects across Australia.

Explaining this success, Waypoint Managing Director, Chris Dare stated “many of these outcomes were achieved because of sheer persistence, a characteristic that I have previously spoken about as being critical to sports facility funding success.

“Reaching funding goals is most often several years in the making, again highlighting the long-term view that needs to be taken in what is an increasingly competitive environment.

“With this long-term view in mind, we emphasise the importance of starting your funding justification journey early, sometimes two to three years in advance of when you would like to actually start your project.

“Securing funding is often a long-haul, but the payoff is worth it to attract and cultivate the best athletes, coaches, support staff and even commercial partners. The critical elements of achieving funding success are in the documentation and justification of investment. There is absolutely an art to developing and articulating a strong case and in rallying support from the right people and organisations, but when done properly extraordinary outcomes can be achieved.”

Dare cites the $40 million Cricket NSW Centre of Excellence at Sydney Olympic Park and the $40 million relocation of training from Melbourne’s Caulfield Racecourse (for Racing Victoria and the Melbourne Racing Club) as prime examples of outcomes that were achieved following several years of project development, justification, refinement and funding negotiation.

After flying its consultants in and out of Sydney on a weekly basis for several years, Waypoint has now established a permanent base in the NSW capital.

The new office is located at Level 7, 822 George Street, Chippendale.

Dare added “we sincerely thank our existing Sydney clients for their support with our expansion and look forward to delivering more exciting projects over the coming years.”

For further information click here to contact Waypoint via their entry in the Australasian Leisure Management Supplier Directory.

Image: Artist’s impression of the Cricket NSW Centre of Excellence.