Wanda to expand tourism empire with US$30 billion investment 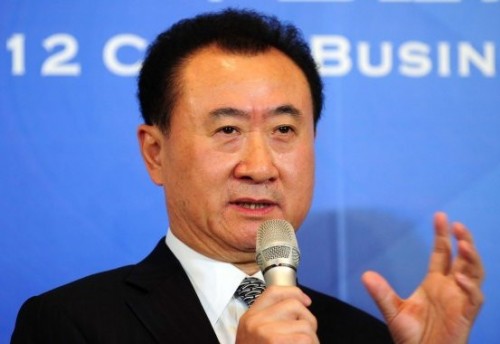 Chinese real estate, entertainment and tourism giant the Dalian Wanda Group has announced two US$15 billion development projects in China, in another example of Chairman Wang Jianlin’s plans to make the group the world’s largest tourism entity by 2020.

The two major projects were, announced in the space of a week, are to to build theme parks, commercial centres and sport developments in Xi’an and Hunan Province.

In Hunan, a US$8.8 billion Wanda City will become the second in central China following Nanchang Wanda City. In addition to becoming a world-class tourism destination, Wanda will spend a further US$7.35 billion building 15 shopping malls in the region.

In Xi’an - the former Chinese capital home of China’s famous Terracotta Warriors – the group will invest US$7.3 billion in the development of a further Wanda City, while an additional US$7.7 billion will be invested across the province to develop commercial properties, and enhance culture, internet technology and finance.

The investment will also include 19 shopping malls built across 10 cities.

With his Wanda City plan, Wang is attempting to topple Disney as the world’s largest tourism enterprise by 2020. By that time, Wang wants his parks to have welcomed more than 200 million people and be earning annual tourism income in excess of US$14.9 billion.

Wang (pictured above) opened two Wanda Cities in Hefei and Nanchang this year, with plans to have 15 such projects across China by 2020. Wanda is also plans to open a further five complexes overseas.