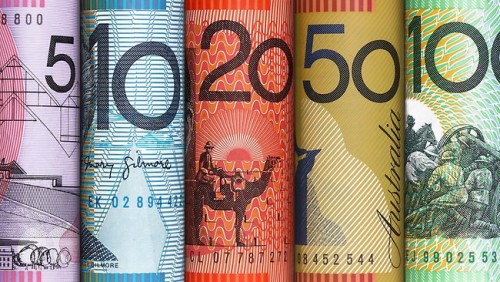 Employers have been reminded by the Fair Work Commission that wage rates and all work related allowances in the modern award are increasing from employees' first full pay period commencing on or after 1st July.

In addition, some expense related allowances may also increase.

The increases in minimum wages and work-related allowances are the result of the 3% per week wage adjustment to minimum weekly wages awarded by the Commission in the Annual Wage Review 2019.

There have also been proportionate increases in the modern award hourly minimum wages, junior wages, trainee and apprentice wages and supported employee wages.

The Australian Amusement, Leisure and Recreation Association (AALARA) has specifically highlighted to its members that the Wage Rate Schedule sets out the minimum wages and allowances that are to apply under the Amusement, Events & Recreation Award 2010.

AALARA, through its link with the Australian Federation of Employers & Industries (AFEI), is also offering its members a helpline to clarify which Modern Award applies.

The FWO is also reminding businesses that further changes to certain penalty rates in the Hospitality, Pharmacy, Fast Food and Retail industries come into effect today, following determination from the FWC.