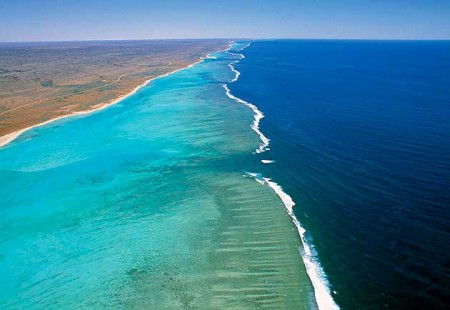 The Tourism Council of Western Australia (TCWA) says that up to 1,300 jobs could go as a result of the Western Australian Government's decision to cut tourism funding in this week's State budget.

The Government has committed $2 million a year for tourism marketing, much less than it promised in the recent State election campaign.

TCWA Chief Exectuive Evan Hall says that is incredibly disappointing, stating "they had promised to spend $6 million in marketing Western Australia as a holiday destination.

"They've downgraded that to $2 million, as a result we're simply going to get less visitors.

"We estimate that we'll get about $80 million less in visitor spending in tourism towns like Broome and Busselton and that's going to cost us around 1300 jobs across the industry."

For more information go to www.tourismcouncilwa.com.au/