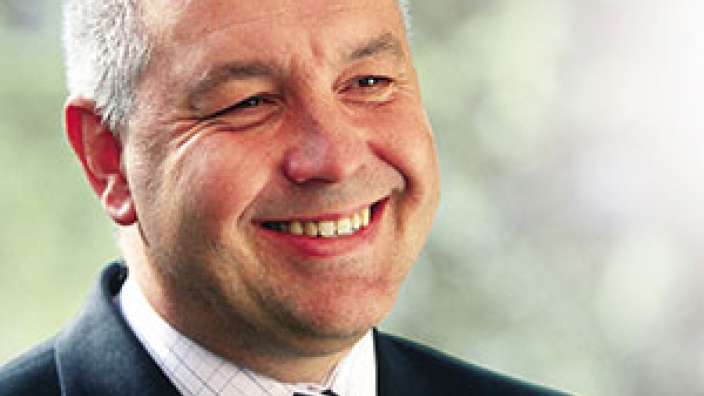 Western Australian Culture and the Arts Minister John Day has congratulated Western Australian Museum Chief Executive Alec Coles on his inclusion in the 2010 Queen's Birthday Honours List as an Officer of the Order of the British Empire (OBE).

Coles, who relocated to Perth from the United Kingdom in March, was recognised for his services to museums and, in particular, for his work as Director of Tyne & Wear Archives & Museums, in north-east England.

Minister Day explained that "this is an outstanding achievement for Alec and I congratulate him on this recognition of his achievements in the UK.

"In his time here, Alec has already demonstrated he is an impressive cultural leader and administrator and this award serves to remind us how fantastic it is to have attracted someone of his calibre to WA.

"Alec's award has recognised his work on the Great North Museum, which included the redevelopment of a major museum site, and I am delighted that he is assisting the State Government as we progress plans for our new museum."

The redevelopment at the Great North Museum is currently short-listed for the National Lottery Awards for Best Heritage Project.