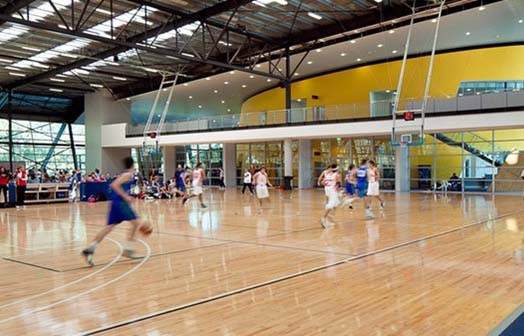 The deal will see the Western Australian Government-owned facility in Floreat be officially renamed the Bendat Basketball Centre.

Making the announcement at a 90th birthday function for Dr Bendat, Western Australian Sport and Recreation Minister Mia Davies said benefits from the agreement would be invested back into the upkeep of the centre - ensuring the facility remained in good condition for use by about 6,000 community members who use the venue each week, and the Wildcats who train there.

Minister Davies stated “Jack has been owner of the Perth Wildcats since 2007, and has a strong profile within the WA community.

“He is recognised for his extensive philanthropic work with youth, arts, sport and medicine.

One of his recent and more visible contributions is the Bendat Family Comprehensive Cancer Centre at St John of God Subiaco Hospital.

“Furthermore, Dr Bendat was recognised as WA Citizen of the Year in 2002 and was made a member of the Order of Australia in 2009. I’m so pleased to be able to announce this agreement with such an influential West Australian - especially on such a milestone birthday.”

The sponsorship agreement will see the benefits directed to the ongoing maintenance and operational expense of the state-of-the-art basketball centre, which is owned by the State Government and co-managed by Basketball WA and VenuesWest.

The centre opened in 2010 and cost approximately $40 million to build. The centre hosts more than 300,000 patrons a year ranging from the junior players learning basketball skills through to the elite level, as well as many other sporting and event participants.