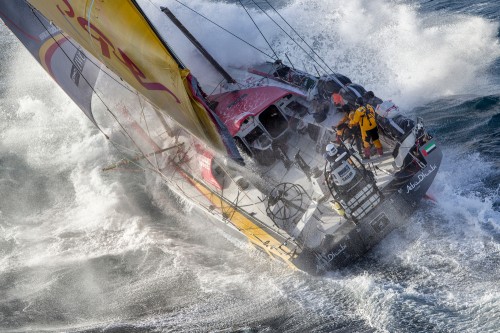 Sailing’s Volvo Ocean Race will return to Australia for the first time in over a decade with a stop in Melbourne added to the calendar for the 2017/18 edition of the event.

With what will be a compressed stopover, Melbourne fits between Cape Town and Hong Kong, and completes a 45,000-nautical mile route that will see the teams cover three times as many miles in the Southern Ocean as in previous editions.

Cape Town to Melbourne will now make up Leg 3 of the race – a double-point scoring, 6,300-nautical mile leg. Melbourne will host a week-long stopover, but no In-Port Race, before the fleet leaves on Leg 4 to Hong Kong.

According to projections, the one-design Volvo Ocean 65 fleet will arrive around Christmas Day - creating competition for the yacht racing world’s attention with the annual Sydney to Hobart race.

The Race will then set off for Hong Kong on 2nd January next year. 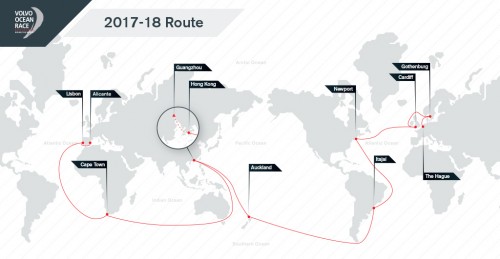 Australia’s history with the Volvo Ocean Race goes all the way back to the first edition in 1973/74, with Melbourne having the event just once, in 2005/06 and now returns for a second time.

“Having been born in Australia myself, I couldn’t be more excited to see the race head Down Under, and I know that sailing fans across the nation will be full of excitement to see the boats and sailors for themselves.”

The teams will leave Alicante, Spain on 22nd October and race on to Lisbon, Cape Town, Melbourne and Hong Kong before a non-scoring transition to Guangzhou in China.

After a stopover in Guangzhou that will include a race in the In-Port Series, the ocean legs will resume with a leg to Auckland before stopping in Itajaí, Brazil, Newport, Rhode Island, Cardiff and Gothenburg, before the big finish in the Dutch city of The Hague.

There will be no in-port race in Melbourne, but there will be huge foreshore celebrations for the intrepid sailors, international crews and the public and yachting fraternity. 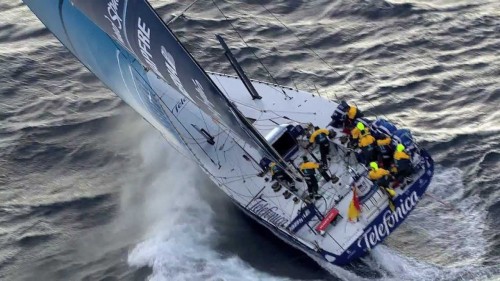 The addition of the Melbourne stopover means the race has locked in dates across the whole 2017/18 route.

The key dates are as follows:

Images: Action from the Volvo Ocean Race (top and below) and the route for the 2017/18 race (middle)