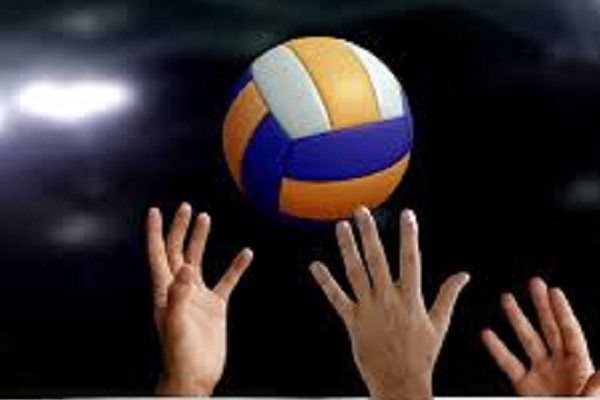 A volleyball coach in Western Australia has been given a suspended jail term for illegally having sex with one of his junior players.

While the player was over 16 at the time of the sexual activity (over the age of consent), the coach was charged because the girl was "under his care, supervision or authority".

In a submission to the District Court, the man said there was no sexual activity during the formal volleyball season.

As reported by the ABC, the District Court heard the relationship was "mutual" and there was no evidence the victim suffered adverse effects.

Addressing the man, whose identity was not revealed to protect the victim, Judge Stephen Scott said he did not discern "any pressure brought to bear by you".

He had discussed with the girl that the relationship had no future and, the judge said, it was not a case where "you selfishly groomed her".

The Judge said there was "no coercive or forceful behaviour.”

He also accepted the man's assertion he did not know it was unlawful to have sex with the girl as she was over 16.

However, Judge Scott spoke of the "significant disparity" in their ages and said the charges were laid because she was under the man's care and guidance.

He said to the man "you readily concede what you did was morally wrong" and the "offences you've committed are serious offences".

The man was sentenced to two years in prison, suspended for 18 months.

He has been undergoing psychological counselling and because of the sentence will be designated as a reportable offender.