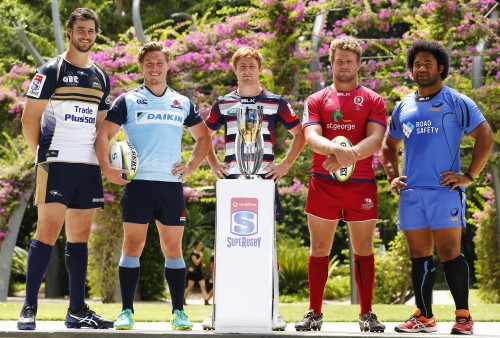 The Australian Rugby Union has received a much-needed boost in advance of the 2017 Super Rugby season with mobile phone provider Vodafone returnning as the competition's Australian naming rights partner.

Australian Rugby Union (ARU) and Vodafone today announced a new four-year partnership in time for the 2017 season, which kicks off on 23rd February when the Melbourne Rebels host the Blues (NZ) in Melbourne.

The telecommunications operator will also break new ground in its involvement with rugby by becoming the back of jersey sponsors for Australia’s women’s 15s team, the Wallaroos. 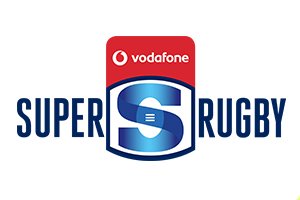 Welcoming the sponsorship, ARU Chief Executive Bill Pulver stated “Vodafone and Australian rugby have a long history together dating back to when the Vodafone logo first appeared on the Wallabies jersey in 1998 and we are proud to welcome them back as the naming rights partner for Super Rugby in Australia for the next four years.

“You could argue that this is the biggest ‘comeback’ in Australian rugby this season and we look forward to working with Vodafone to make this 22nd season of Super Rugby in Australia the best yet.

“We are also incredibly proud to have Vodafone’s support for the Wallaroos in a huge year for Women’s Rugby with the World Cup taking place in Ireland in August.”

Vodafone’s return to back the Super Rugby is one of its first forays back into sports partnerships in Australia after having exited a range of sponsorships in 2012.

As well as its extensive history in Australian Rugby, Vodafone is a significant supporter of rugby worldwide with existing partnerships across the globe including in New Zealand, South Africa (Vodacom), the UK and Ireland.