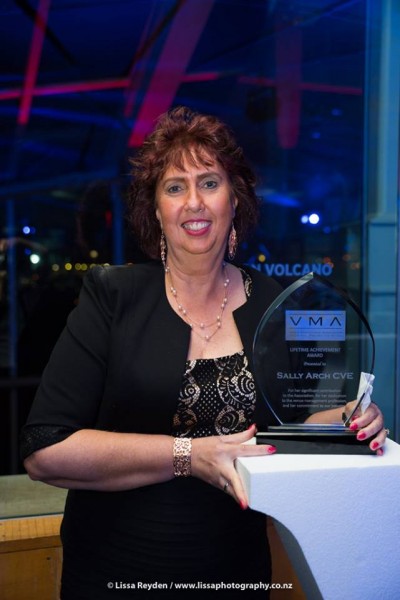 Presented yesterday evening at the close of the 2018 Asia-Pacific Venue Industry Congress in Auckland, the Lifetime Achievement Award recognises exceptional individual contribution to the Association, the venue management profession and the industry.

Receiving her award, an emotional Arch, who is set to retire in August, expressed her gratitude at the recognition, thanking all who she had been associated with and been helped by in her 25 year venue management career.

She has also been an instructor at the Venue Management School.