Vivid Sydney 2019 venues to be transformed through curated music program

The Vivid X|Celerate music program of events for the Vivid Sydney 2019 festival is designed to boost the growth of Sydney’s live music scene with support from the City of Sydney.

Venues across inner Sydney will feature a host of established and up-and-coming artists for Vivid Sydney 2019 when much loved music hotspots like The Lansdowne and Freda’s in Chippendale and The Vanguard in Newtown will take part in a curated Vivid Music program that will bring more than 170 performances by 73 artists to 24 venues over 23 days.

Renowned artists like Katie Noonan, The Catholics and Renee Geyer are programmed alongside local, emerging acts like Kim Churchill and I Know Leopard, ensuring the program has broad appeal and is giving artists the opportunity to perform to new audiences. 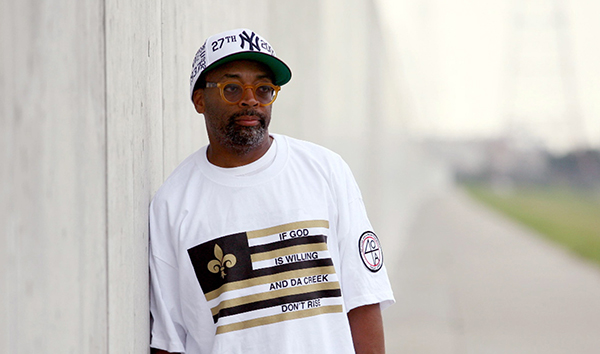 As part of Vivid X|Celerate, the City and the NSW Government are providing cash and in-kind support to each venue to enable them to curate, promote and market their own live music programs.

“This partnership with the NSW Government is about ensuring local venues are part of Vivid Sydney and benefitting from the tens of thousands of visitors it brings to our city,” Lord Mayor Clover Moore said.

“This is the third year we have collaborated on Vivid X|Celerate, which shines a light on our local music industry which is enlivening the city all year round, and sees cultural activity taking place in unusual locations.

“It is also the eleventh year we have joined with Vivid Sydney, as the Southern Hemisphere’s largest festival of light, music and ideas, to profile our city and its culture, creativity, and public spaces.”

Vivid Music curator Stephen Ferris said the festival was significant for the Harbour City in profiling Sydney as the hub of creative industries of Asia and the Pacific.

“Vivid Music is a diverse and dynamic program that complements the creativity and innovation showcased across Vivid Light and Vivid Ideas,” Ferris said. 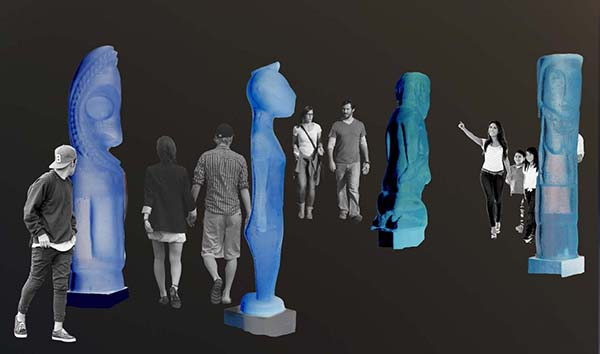 “It’s exciting to bring together some of the leading artists from around the world, the country and the state to shine bright on this international platform – Vivid Sydney – which is the largest festival of its kind in the Southern Hemisphere.”