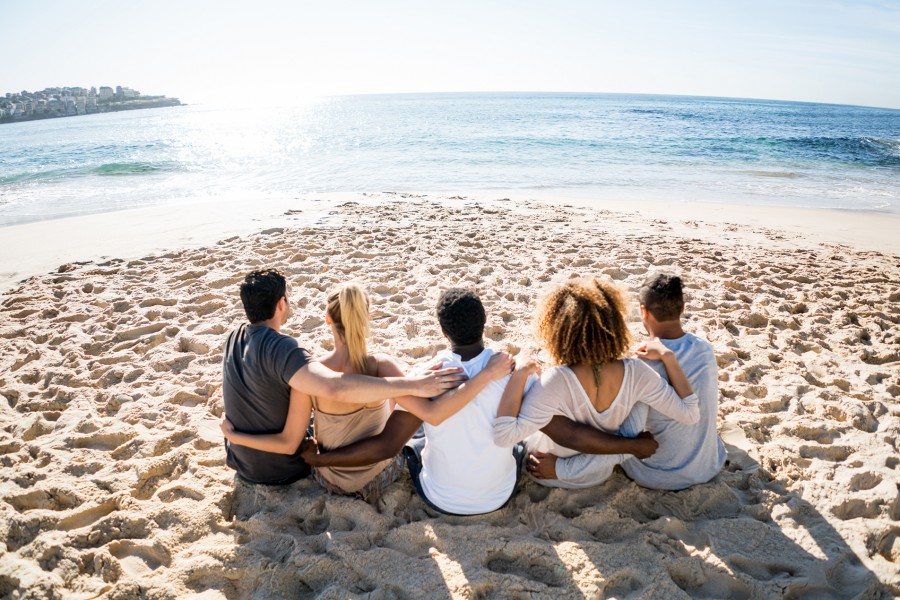 New IBISWorld research reveals ongoing growth in Australia’s tourism industry, which was worth $125.9 billion last year while employing more than 600,000 people across the nation.

Released to coincide with World Tourism Day, IBISWorld’s data shows that in 2017/18, China overtook New Zealand to become Australia’s largest source of visitors, marking the largest change since China overtook the United Kingdom as the biggest spender on tourism in Australia in 2010/11. Other sources of tourists, such as the United States, United Kingdom and Japan, also continue to provide a growing source of demand for Australian businesses.

Commenting on the research, IBISWorld Senior Industry Analyst, Jason Aravanis stated “this may present a troubling sign to rural tourism businesses, as longer visitor stays are more likely to lead to spending outside of metropolitan centres.

“Visitor numbers and spending increased in all states and territories, except for Western Australia and the Northern Territory.”

Aravanis advised “in a positive sign for the Australian economy, spending by Chinese tourists continues to overshadow spending by any other tourist market. On average, each Chinese visitor spent almost $8,500 on Australian goods and services during their stay. In contrast, the average spend of New Zealand visitors was $2,100.”

IBISWorld analysts found Australian industries such as retailing benefiting from Chinese tourist spending, with Chinese tourists collectively spending almost $1 billion on these items to take home over the year through March 2018.

The analysts also noted that education continues to attract Chinese students to Australia, contributing an additional $3.0 billion in revenue for the University and Other Higher Education industry. Chinese spending on Australian education eclipses that of all other tourism markets, accounting for 48% of all education tourism in Australia.

According to IBISWorld forecasts, close to 12.8 million international tourists are forecast to visit Australia in 2023/24, including 2.8 million visitors from China, with Aravanis commenting “New Zealand, the United States, and the United Kingdom are anticipated to continue being major sources of tourism demand, although none of these markets are expected to grow as quickly as China.”

Aravanis noted “this growth occurred despite a decline in real household discretionary incomes over the two years through 2017-18. This may indicate that some households are forgoing expensive international trips in favour of cheaper tourism within Australia.”

One notable trend is the rising demand for nature-based domestic tourism. According to IBISWorld, demand for bush walking, park visits, and botanical gardens from domestic tourists increased over the year through March 2018. This rising demand has provided some growth opportunities to the nature reserves and conservation parks industry. Despite domestic tourism increasing across all states and territories, the number of domestic visits to the Northern Territory declined.

Aravanis added “Australia’s tourism industry is forecast to benefit from increased domestic tourism over the next five years. Domestic tourist visitor nights are projected to increase at an annualised 2.7% over the five years through 2023/24, to 425.5 million.”

The Australian dollar is anticipated to weaken over the next five years, making it more expensive for Australians to undertake overseas trips. According to Tourism Research Australia, Australians are projected to spend $112 billion on domestic tourism in 2023-24.

IBISWorld forecasts international tourism by Australians to grow at an annualised 4.0% over the five years through 2023/24, to 13.3 million trips.

Aravanis concluded “despite a weak Australian dollar, cheaper airfares and increased international airline capacity are anticipated to continue driving overseas tourism by Australians. Ongoing growth in tourism to Australia is projected to lead to significant growth across the tourism sector, with total revenue in the Tourism industry reaching $153.4 billion by 2023/24.”