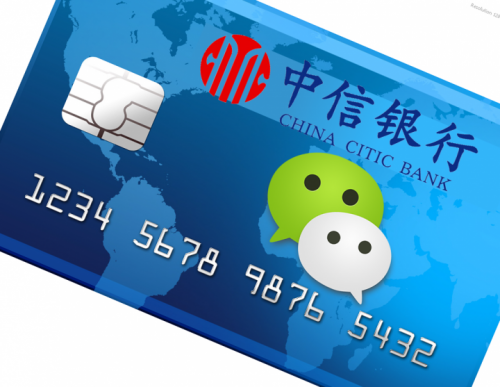 The Victorian Chamber of Commerce and Industry (VCCI) and the Victoria Tourism Industry Council have joined together to warn operators about a sophisticated social media scam which is ripping hundreds of thousands of dollars from attractions industry businesses.

As reported today by major media outlets, tourist attractions are being targeted by an organised crime syndicate using stolen credit cards – with industry operators including the Eureka Skydeck, Sovereign Hill Ballarat, Phillip Island’s Penguin Parade and the Peninsula Hot Springs having been affected.

The scammers, who are running their operation through messaging app WeChat, sees tourist attraction tickets bought with stolen credit cards being on-sold at discounted rates to unsuspecting Chinese tourists via the WeChat social media platform, which is used by about 800 million Chinese.

Businesses then have to refund the cost of the ticket to the credit card owner, and absorb the losses.

According to media reports, nine Victorian attractions have already reported a total loss of more than $350,000.

VCCI Chief Executive Mark Stone said the scam was hurting a wide range of attractions across the country, stating “some of our most famous tourism attractions, like the penguin parade at Phillip Island, are getting defrauded every day, to the point where they have people checking online bookings before the doors open to suspend tickets they believe may have been fraudulently paid for.

“This is a sophisticated scam where there is no limit as to who could be affected, and we have concerns that any Australian businesses that provide a ticketing system or service payable online could be targeted.” 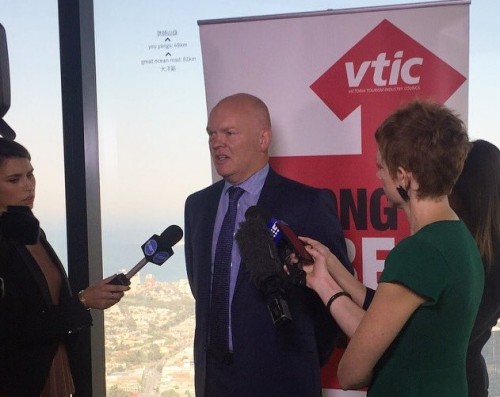 BridgeClimb's Chief Financial Officer Max Futeran told The Age "I reckon this is a multimillion-dollar problem ... there's a number of people in the industry unaware this has been happening."

Futeran said tourism businesses across the country should be checking their recent financial records to determine whether there had been a recent spike in credit card ‘charge backs’.

The revelation of the tourism scam comes as Australian law enforcement agencies are examining the organised subversion of Australia's visa system by overseas criminal groups to facilitate large scale fraud.

Law enforcement sources say that the crime groups have dispatched credit card fraudsters to Australia by working with corrupt education and migration agents who help the fraudsters obtain student visas.

Fairfax Media reported that the crime syndicate running the tourism ticketing scam is recruiting Chinese students located in Australia to work for it as ‘agents’ to promote discounted tickets via their own WeChat networks.

The scam affects tourism operators in three ways: Firstly, they are having to give refunds to the legitimate owners of credit cards which have been fraudulently used. Secondly, they are being stung by bank fees of up to $70 for each refund. Lastly, they are losing genuine ticketing revenue each time a fraudulently-bought ticket has successfully been used to access their attraction.

As a result, Chinese tourists at several attractions across Australia now being asked to produce identification and show the credit card used to purchase tickets before being allowed entry.

Discounted tickets for events such as Sydney's Easter Show, the Avalon Airshow and Victoria's Spring Racing Carnival have also been promoted on WeChat, raising concern that may have also been targeted.

Attractions in Singapore were hit by a similar ticketing scam in 2012.

2017 has officially been named the China-Australia Year of Tourism.