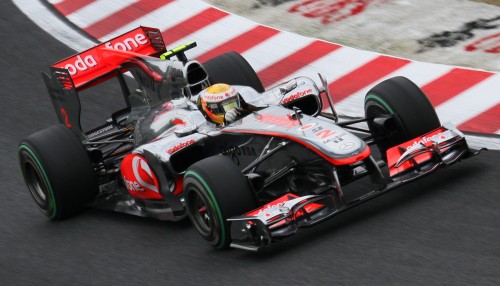 The Victorian Government has announced its ongoing support for tourism and events with a significant investment to be made in the 2018/19 Victorian State Budget.

Building on previous record funding in the current financial year, which provided a significant and ongoing boost for major events, the Victorian Budget 2018/19 provides essential support to sustain focus across priority markets with an additional $51.1 million for marketing and major events, including $21.8 million over two years to ensure Visit Victoria continues to draw lucrative business events to Melbourne.

“With more and more businesses and major events choosing Victoria, we know that delivering the best visitor experience is the key to attracting and encouraging repeat visitation to the State. We can only deliver the best visitor experiences through continued funding initiatives and strong industry partnerships. We look forward to growing from strength to strength as we continue working hand-in-hand with the tourism and events sector.”