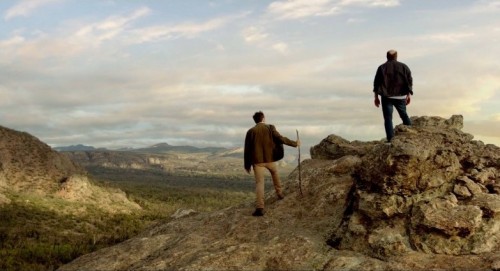 The Victorian Government has announced that business leader Sir Rod Eddington will become the interim Chairman of the Visit Victoria board, while former Essendon Football Club Chairman Paul Little will be Deputy Chair.

Announced last year, Visit Victoria combines the functions of the former Tourism Victoria and the Victorian Major Events Company in one agency, designed to grow the State’s $21 billion tourism and events industry.

Announcing the board, Victorian Minister for Tourism and Major Events John Eren stated “the Visit Victoria board of directors is a selection of our leading business and industry figures and brightest minds.”

“We’re bringing the world’s experts under the one roof. One body with one clear plan. Visit Victoria will spearhead our plans to stay number one.”

Sir Rod is one of Australia’s leading businessmen and is the Non-Executive Chairman of J.P. Morgan and Member of the APEC Business Advisory Council.

The other board members are:

An announcement on the appointee to the post of Visit Victoria Chief Executive is expected next month.