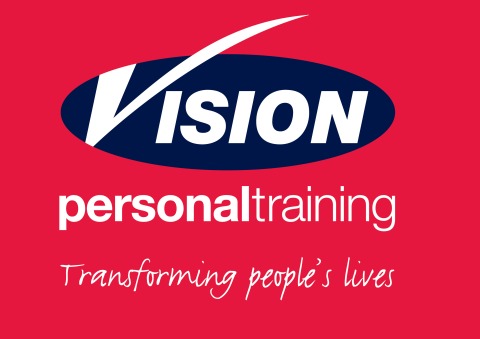 Having opened in the Sydney suburb of Caringbah in 2001 and commencing franchising since July 2004, the Takapuna studio is Vision’s 49th location.

Operating predominantly in NSW, but with locations in Queensland, Victoria and, now, New Zealand, Vision has plans for further expansion in these locations while also looking to expand into other Australian states as well as the United Kingdom and the United States.

The business’ rapid growth saw it win the Franchise Council of Australia's Emerging Franchise of the Year Award in NSW/ACT.

“Our phenomenal growth has been down to the fact that people are hungry for our personalised one-on-one approach, and its focus on real results.”

Explaining that the the business focuses on four fundamental Es: emotions, education, eating and exercise, he adds “I wanted to work with a whole person to create enduring lifestyle changes as opposed to just treating a symptom of a person’s health dissatisfaction, like exercise

“Once I created the system, I wanted to give people a place that was comfortable and inviting for them to come and enjoy getting healthy. Coming to Vision is like coming home, to your fitness family.”

When Simmons and his then business partner started the pre franchised version of Vision, they quickly began to realise that their best trainers were leaving them and starting up on their own.

Here he explains “we’d always thought about franchising from the start but there came a point where we realised if we didn’t franchise the business, the business was going to die.”

Since Vision became a franchise in 2004, most of its franchisees have been former Vision employees, who choose to go a step further and start their own business with an established brand behind them. Others have even been former clients.

Simmons explained that the average personal training career lasts just six months and the hours can be very antisocial. He believes he’s giving trainers an option with longevity and better financial reward.

He adds “most trainers are extremely passionate, however they are sold on a dream of minimal hours and huge dollars that is not overly realistic.

“They’re not given any business training, often causing them to become discouraged and give up. I wanted to change all that.”

At Takapuna, the franchisee is Ben Whittingham, the former Director of the award winning Activ8 Northland fitness business.

For more information go to www.visionpt.com.au