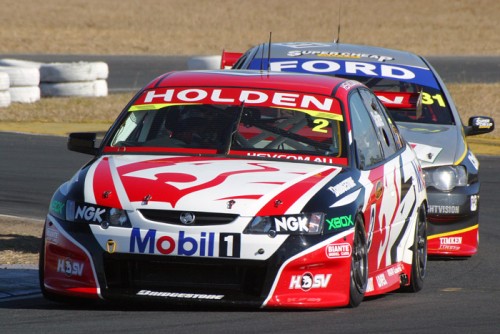 As the naming rights partner, Virgin Australia will carry 26 drivers and their support staff from the 11 teams together with thousands of fans around the country each year through its new Supercars Travel dedicated Virgin Australia Supercars Championship travel platform.

Fans are set to benefit from the new travel platform which will aid fans in travelling to races across Australia during the series’ 10 month season.

V8 Supercars Chief Executive James Warburton said the partnership with Virgin Australia was a major endorsement of the sport, stating “we are delighted to welcome one of Australia’s most recognisable and premium brands as our naming rights partner for the next five years.

“We are focused on delivering a first class experience for our fans and this is a big win for our fans who fly thousands of kilometres every year across the country.

“Supercars generate $250 million in economic and tourism benefits to the cities and regions we visit in every state and territory and Virgin Australia will play a vital role in continuing to drive this growth.” 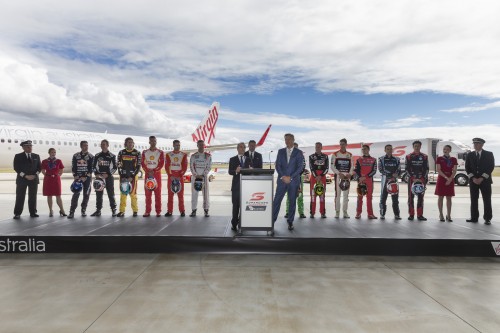 Warburton said V8 Supercars would transition to the name Supercars by 1st July in line with its partnership with Virgin Australia.

He added “V8 engines will always be part of our sport but as we continue to open the door to new manufacturers and different engine configurations as part of the transition to the Gen 2 regulations we believe the time is right to move to Supercars.”

Virgin Australia Group Chief Executive John Borghetti welcomed the partnership, commenting “our airline is a strong supporter of Australian sport and we are very excited to be the naming rights partner of the Virgin Australia Supercars Championship.

“As naming rights partner, we will work with Supercars to generate further economic and tourism benefits for communities across Australia, including through the launch of our new Supercars Travel platform.” 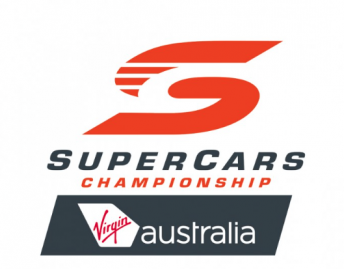 Whincup stated “having such a prestigious brand behind us is testament to the category as we continue to grow from strength to strength.

“Just as Virgin Australia prides itself on delivering the very best service for its passengers, we aim to put on the greatest show in sport, and with the airline by our side, I know we will keep delivering an ever-improving package for our fans.”

The V8 Supercars is the fourth most watched sport on Australian television while the Virgin Australia Supercars Championship is also broadcast to 87 countries with a potential reach of 233 million homes.

The next round of the Virgin Australia Supercars Championship will be the Perth SuperSprint at Barbagallo Raceway, from 6th to 8th May.