Virgin Active to open 30 fitness clubs in Singapore and Thailand 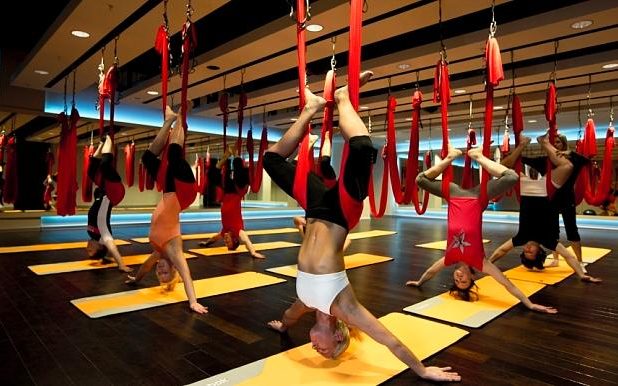 Virgin Active Health Clubs is investing £150 million (US$216 million) to open up to 30 new gyms in South East Asia.

Over the next six years the company expects to create close to 2,000 jobs in the region as it massively expands its presence there.

Virgin Active aims to repeat its success in the UK, US and Australia and believes South East Asia will undergo the same trend, with demand for premium gyms rising as consumers seek high quality facilities.

Up to 20 new clubs will be set up in Thailand, where it currently has three facilities, and eight to 10 clubs will be launched in Singapore, where Virgin Active has just one outlet at the moment.

Other countries in the region are also being looked at for expansion potential.

Virgin Active Chief Executive Matthew Bucknall stated “the success of our first four clubs in Thailand and Singapore has exceeded our expectations and the time is right to accelerate our expansion plans.

“The global health and fitness industry is evolving rapidly, with many of the current Asia health club offerings being outdated first-generation, fitness-only formats. Along with opening more of our large premium clubs, we are also looking at new formats.” 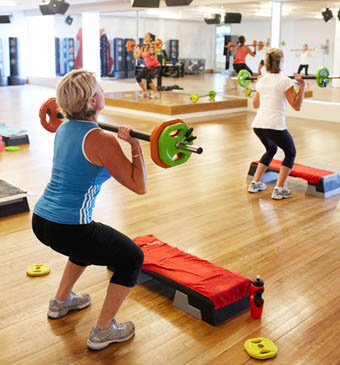 Bucknall said the business - which has 273 gyms globally - gets a “head start” in new countries because of the Virgin brand. It has plans to use the Thailand and Singapore expansion to help it break into Hong Kong, which the company says will “provide a natural gateway into China.”

Virgin's next club will open in Bangkok's new Central Festival East Ville mall and feature children's fitness facilities and a swimming pool where it will offer learn to swim programs.

Founded by Sir Richard Branson, the majority stake in the business was purchased last year by Luxembourg and Johannesburg-listed holding company Brait.

Sir Richard still has a 20% stake in the business.