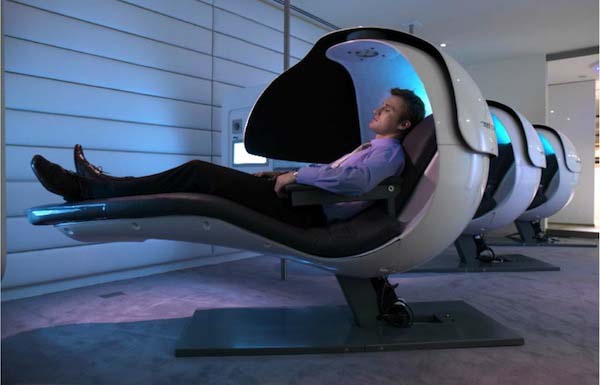 Located on the second floor of the Empire Tower in Bangkok’s Central Business District, the new Club is currently being shown off in a series of open days, before opening to members on Thursday.

Claiming to be the "the largest and most comprehensive fitness premium fitness club" in Thailand, the 4,000 metre2 Club is decorated with LED lights and neon illuminations and features an 18 metre high climbing wall as a centrepiece.

The Club also houses a 20 metre swimming pool, six workout studios offering more than 200 classes each week, a cycle studio and a range of state-of-the-art equipment from Powerplate and Technogym.

Commenting on the opening, Branson stated "Virgin Active has been one of the true success stories of the Virgin Group over the past 14 years (and) I have no doubt Thais will love getting fit, the Virgin way.”

The Club is Virgin’s second in Asia, following the opening of the first Virgin Active at One Raffles Place in Singapore last year. The group operates over 270 clubs worldwide including with operations in the UK, Italy, Spain, Portugal, Australia, South Africa and Singapore.

For more information go to www.virginactive.co.th.