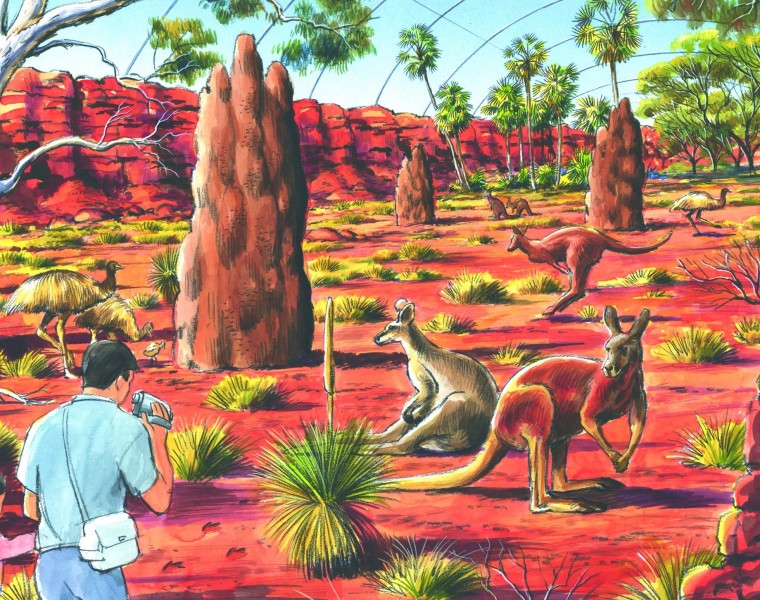 After months of trying to fight off its advances, the Sydney Attractions Group (SAG) has been forced to recommend its shareholders accept the takeover offer by Village Roadshow.

Although the SAG board had continually insisted that the $141 million offer undervalued the company (whose attractions include Sydney Aquarium, Sydney Wildlife World and Sydney Tower) it was forced to back down after two major shareholders said they were accepting the deal, resulting in Village Roadshow achieving voting control.

In a statement, the board of SAG said it now believed that shareholders were likely to be better off accepting the offer of $6.50 per share than remaining minority shareholders.

Chairman Bill Wright added, "although the board continues to believe that the offer substantially undervalues the company, we can no longer be confident that there will be an opportunity to realise this value. We are leaving the company well positioned with strong earnings and cash flow that are continuing to grow."

Upon formally obtaining 50% of the company's shares, Village Roadshow is to appoint three of its executives to the board: Chief Operating Officer Peter Foo; Chief Executive of Village Roadshow Theme Parks Division, John Menzies; and Chief Marketing Officer Tim Carroll.

Village Roadshow's Chief Eexecutive, Graham Burke, said the new board of directors would undertake a review of the business before "determining the appropriate course."

Sydney Attractions Group's recent half year results showed a drop in visitors of 6% at Sydney Aquarium, 5% at Sydney Tower and 17% at Skywalk.

Image: Artist's impression of the interior of Sydney Wildlife World.