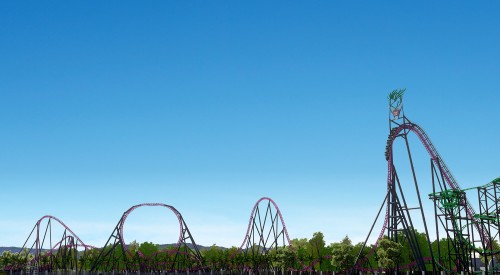 The acquisition through private equity firm Altis Property Partners is in the form of a sale-and-leaseback deal. With an initial lease term of 30 years, and options to renew the lease for a total of 90 years, Village Roadshow will pay annual starting rent of $6.2 million.

The freehold estate was put up for sale in September as part of a strategy to reduce Village Roadshow's debt, allowing it to push ahead with its growth strategies.

"This sale and leaseback will unlock the value in these land assets, allowing Village to pay down debt and free up capital for growth initiatives such as Topgolf.”

LGIAsuper is the superannuation fund that manages the retirement savings of Queensland local government employees. It has $11 billion of funds under management.