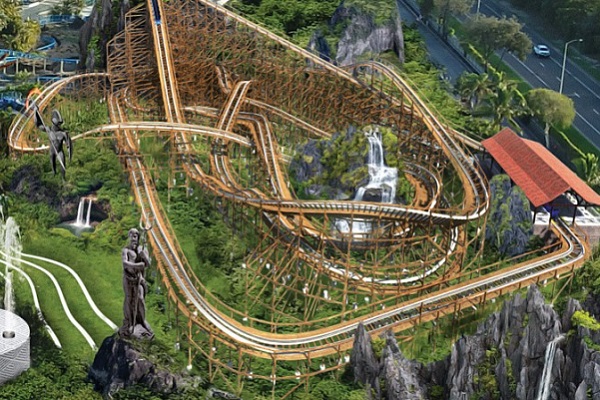 Entertainment conglomerate Village Roadshow has reported an underlying profit of $20.6 million for the 12 months to 30th June, compared with a $7.3 million loss a year ago, with its flagship Gold Coast theme parks more than offsetting a weaker result at its cinema and film distribution divisions.

Village Roadshow Chief Executive, Graham Burke, delivering his last set of results before retiring in January, said the company's 2018/19 recovery had been driven by "a worldwide phenomenon" of people increasingly seeking experiences over 'things".

Speaking when announcing the results at the end of August, Burke explained "we're well placed in the experiences economy ... people want to go out, buying entertainment, escape and experiences."

Village Roadshow increased its pre-tax earnings by 37% to $124.9 million during the year, though it slipped to a statutory net loss of $6.6 million from a $219,000 profit the prior year.

This factors in $18 million pre-tax impairments against the Wet'n'Wild Las Vegas waterpark and the company's film distribution unit, as well as $11.4 million in restructuring and financing costs, and other costs including an $8 million payment to eliminate its liability for a loan to iPic Entertainment.

Despite these challenges, Village is positive about its outlook with Burke advising that the current year is off to a good start, with record July attendances at the theme parks and outstanding performance of the live-action Lion King remake in cinemas. 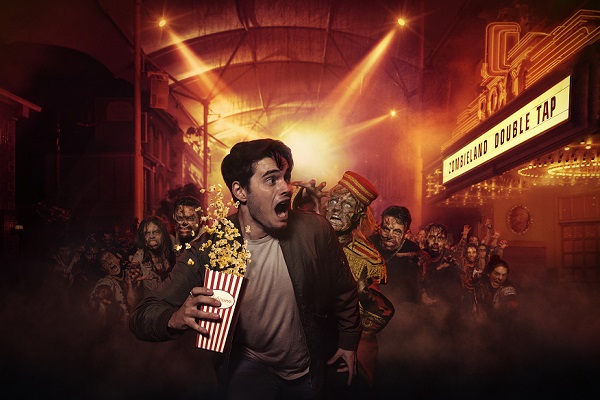 Village also announced it had agreed to sell its promotional agency, Edge Loyalty Systems, for $32.3 million to Blackhawk Network in an effort to pay down debt.

The sale is expected to be complete by November.

Annual attendance at Village's flagship Gold Coast parks softened slightly to 4.51 million during the year, though earnings for the unit nearly doubled to $76.5 million as visitors migrated to higher-priced annual and multi-day passes.

Visitors to the company's Topgolf driving ranges also increased from 25,000 to 416,000 during the year.

Solid first-half cinema attendance at films including Bohemian Rhapsody, A Star Is Born, Crazy Rich Asians and Aquaman could not offset an overall cinemas earnings decline of $4 million to $54 million.

Village blamed the fall on weaker performances at cinemas in smaller states.

However, the company said it was pleased total cinema attendances increased to 25.2 million for the year - factoring in joint ventures - and it was looking forward to a slew of big-name movie releases in the coming months, including Star Wars Episode IX, the latest James Bond film, Jumanji, and Wonder Woman.