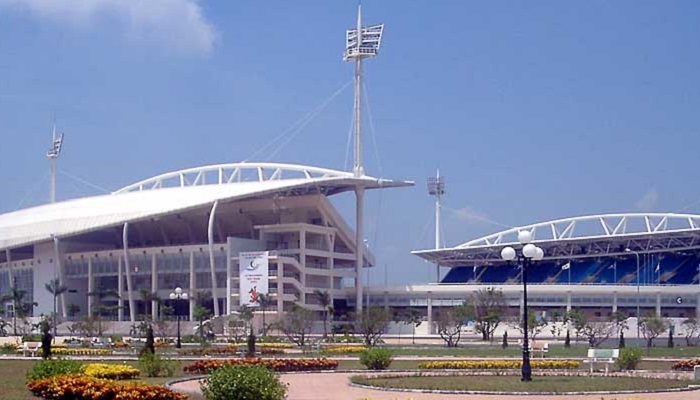 Vietnam’s hosting of the 2021 Southeast Asian Games will now take place in May next year, with the exact dates for the multi-sport event to be confirmed once the Vietnam Organising Committee receives confirmation from the Vietnam Government.

Originally scheduled to be held in the capital city of Hanoi and 11 other locations from 21st November to 2nd December, the event was postponed in July because of the worsening spread of COVID-19 spread in the nation.

With the outbreak showing signs of being brought under control, participating national Olympic Committees have agreed that the event will be held in May 2022, with the exact dates for the Games to be confirmed at the end of the month.

A spokesperson announced on Monday that the SEA Games Federation had accepted the Vietnamese Organising Committee’s proposal to rekindle the Games in May 2022.

The SEA Games have been held every two years since 1959 under the auspices of the Southeast Asian Games Federation and is supervised by the International Olympic Committee (IOC) and the Olympic Council of Asia (OCA).

It has only been disrupted once in its history, when its 1963 edition in Cambodia was cancelled due to political turmoil in the country.

The rearranged Games adds to an already packed international calendar of multi-sport events next year, with the Asian Games set for Hangzhou, China in September.

That follows the Commonwealth Games, in which Malaysia, Brunei and Singapore participated in 2018, being held in Birmingham in July.

Image: My Dinh Stadium in Hanoi will be the centrepiece of the SEA Games. Credit: Do ​​Quan.