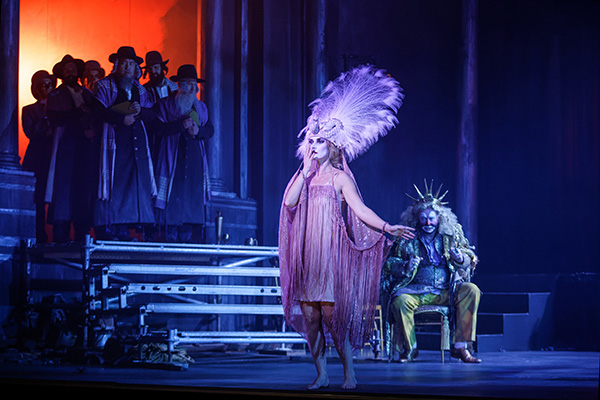 Victorian Opera is celebrating its 15th anniversary having been formed as Victoria’s new state opera company on 6th October 2005 and has announced a new Australian opera for 2021, a major opera prize for emerging talent, as well as a digital book and web series reflecting on its rich history of past commissions.

As one of four new operas being staged as part of its yet-to-be-revealed 2021 season, Victorian Opera announces Parrwang Lifts the Sky by acclaimed Yorta Yorta soprano and composer Professor Deborah Cheetham. The opera tells the creation story of the sunrise, from the oral history of the Wathaurong people of Geelong and the Bellarine Peninsula.

Parrwang Lifts the Sky is Victorian Opera’s Education Production for 2021 and will be livestreamed to thousands of primary and secondary students statewide as part of the company’s Access All Areas: Livestream Program. 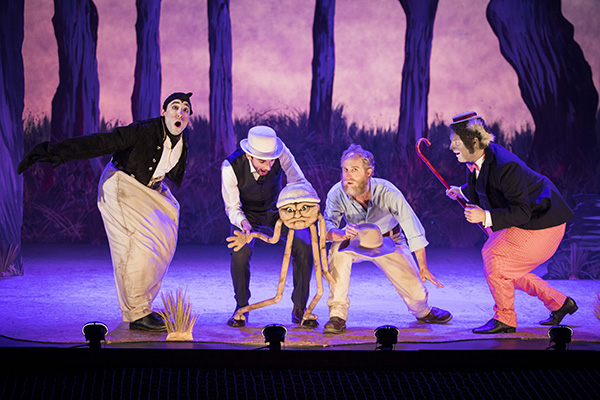 In the past 15 years, Victorian Opera has earned a reputation for its commitment to new Australian opera and its innovative approach to the art form – be it live or online. From collaborations with Circus Oz to productions featuring life-sized puppets or 3D digital scenery, the company continues to boldly reimagine the potential of opera and musical theatre.

Recognised for its unique contribution to the country’s operatic landscape, Victorian Opera proudly became an Australian Major Performing Arts company in 2019. In 2021, the company will transition to the newly formed National Performing Arts Partnership Framework.

Victorian Opera will announce its full 2021 season in late November.

Victorian Opera Artistic Director, Richard Mills advises “Victorian Opera celebrates this milestone at a particularly dark time. We look back with pride on what we have achieved, the performances we have given, the 32 commissioned works we have developed and the way we have lived our mission to reimagine the potential of opera and musical theatre for everybody.

“We have made art for and with our community in all its diversity. We know that the ability of art to make order out of chaos, to give purpose, certainty, clarity, beauty and something of the marvellous, is and will be needed more than ever in the years ahead.

“Victorian Opera is committed to the long haul, to serve and delight our community, to bring performers and audiences together as a family, continuing to contribute to the wellbeing and quality of life of this great city of Melbourne and the state of Victoria.” 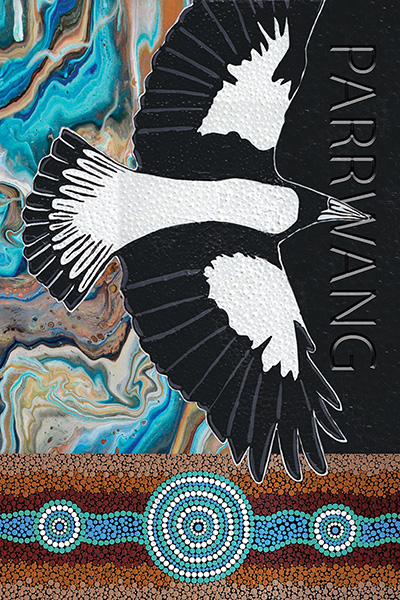 Parrwang Lifts the Sky Composer, Deborah Cheetham adds “it is an honour to be entrusted with this beautiful story from Wathaurong country. Parrwang Lifts the Sky is a shining creation story which reveals itself as a powerful metaphor for the journey towards understanding. As composer and Artistic Director of Short Black Opera, I am proud to collaborate with Wadawurrung traditional owner Corrina Eccles, director Cameron Menzies and Victorian Opera to create the uplifting story of how Parrwang the Magpie gave humankind the very first dawn.”

In celebrating Victorian Opera’s commitment to new Australian opera, the company is releasing a digital book, Thirty-two over Fifteen: Victorian Opera’s Commissioned Works 2005–2020, and an accompanying web series launching on Friday 9 October. Both will be available via victorianopera.com.au.