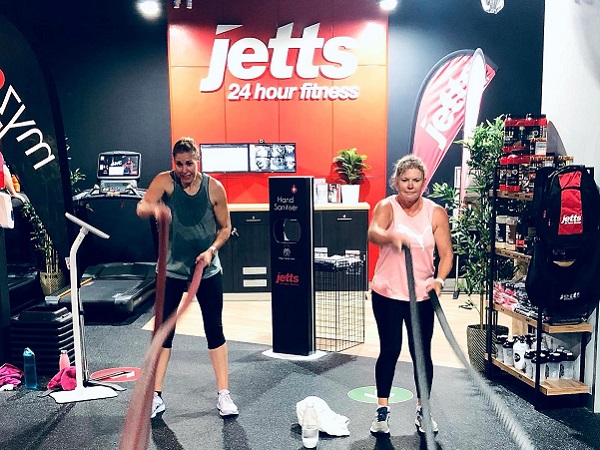 A Jetts gym franchisee has launched legal action against his insurer for being refused compensation after the Victorian Government forced businesses to close last year during the Coronavirus pandemic.

As reported by the Geelong Advertiser, Blake etimates his gym missed out on $235,000 in revenue due to the prolonged shutdown imposed on the nation’s second most populous state.

Blake has lodged action in the Federal Court, saying Hollard Insurance denied compensation as Coronavirus was not deemed a “quarantinable disease” under the nation’s Quarantine Act.

Blake's legal representatives, Shine Lawyers claims the quarantine laws legislated more than a century ago were made redundant after the country enacted new biosecurity laws in 2015.

Australia’s response to the pandemic, including border closures and shutdowns, has been administered through the biosecurity laws.

Blake’s claim is based on Hollard Insurance denying his payout of up to $450,000 on redundant laws.

Shine Lawyer disputes solicitor Joseph Crane said the NSW Court of Appeal had already ruled in several cases that it was wrong to deny interruption payouts.

Crane told the Geelong Advertiser “Victorian small businesses paying tens of thousands of dollars for interruption insurance each year rightly expect to be treated fairly when they claim financial assistance in accordance with their policies.

“The financial and emotional strain on small business owners in Victoria can’t be underestimated, and insurers need to pay up now rather than drag this through the courts any longer.”

The Insurance Council of Australia is intending to appeal some of the decisions made by the NSW Court of Appeal in the High Court.