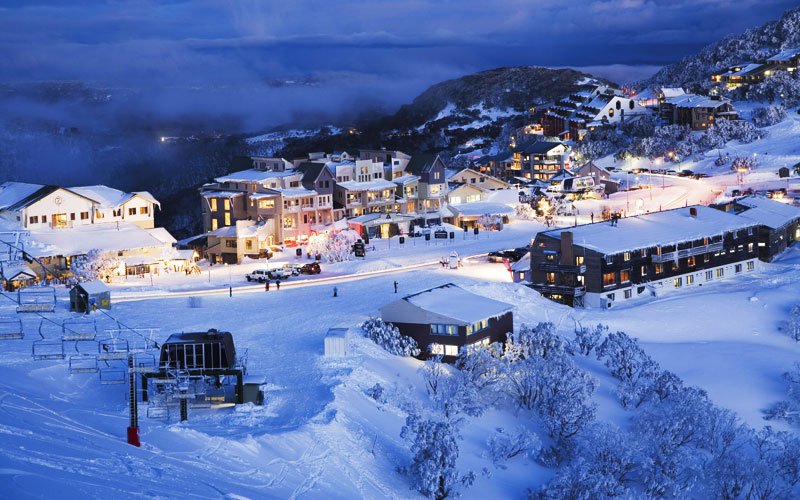 Having been plagued by frequent accusations of poor management, the Victorian Government has began a process to reform the management of its alpine resorts.

A press release claims that “the reforms will assist the alpine sector to grow tourism and recreational opportunities, which will provide an important shot in the arm for regional economies.”

In 2011, Melbourne newspaper The Age reported that Leona Turra, Chief Executive of Mount Baw Baw Alpine Resort, was being investigated over allegations of serious impropriety and financial mismanagement.

There are two models proposed in the discussion paper, both with the aim of streamlining Alpine resort governance.

The proposed reform will replace a complex governance system and ensure resorts remain viable into the future.

The Victorian Government will discuss the proposed reforms with traditional owner partners and engage with stakeholders until mid-February 2017.

Minister D’Ambrosio stated “Victoria’s alpine resorts are important for tourism and important for jobs – we want to see them continue to flourish.

“The current governance structure of Victoria’s alpine resorts is complex, the Alpine Resorts Futures Project will help provide a simpler framework for their sustainable management.”