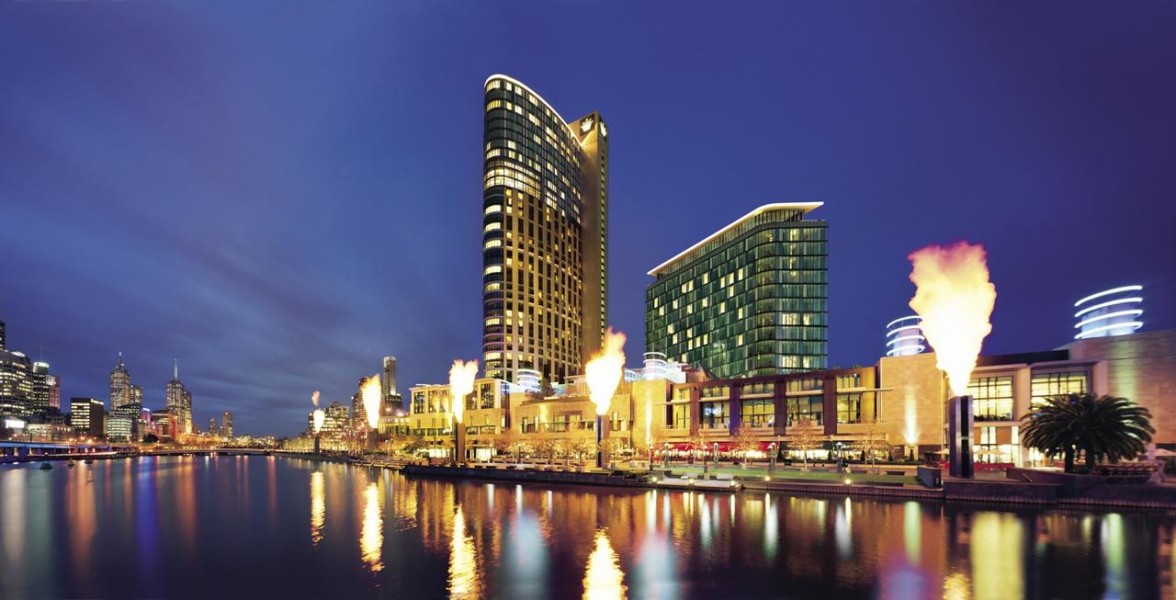 Victoria’s Minister for Gaming and Consumer Affairs, Marlene Kairouz has ordered the state’s casino regulator to conduct a snap investigation into a flood of allegations made against Crown Resorts and its Melbourne operation that include claims of links to organised crime and that its high rollers got waved through immigration without proper checks.

Minister Kairouz said her department would also review the regulation of junket operators who bring high rollers from China, who, according to news reports have been linked to Triad gangs.

The move follows the Federal Attorney General Christian Porter’s decision on Tuesday to refer allegations about the potential corruption of law enforcement officers to the Australian Commission for Law Enforcement Integrity.

It also follows the revelation on Wednesday that the powerful but secretive Australian Criminal Intelligence Commission (ACIC) is investigating casino junkets as part of an investigation that has been on foot since September 2013.

Announcing the investigation, Minister Kairouz stated “the Victorian Commission for Gambling and Liquor Regulation (VCGLR) will cooperate fully with any investigation.

“I’ve asked the regulator to re-examine the allegations raised as a matter of priority and report back to me as soon as possible.

“I’ve also asked the department, with the assistance of the commission, to examine the regulatory arrangements of junket operators.”

Crown has been under scrutiny since last weekend when Nine began publishing reports in its newspapers and on its flagship television current affairs program 60 Minutes linking the casino company to triads and money laundering through its junkets.

Nine has also claimed the Chinese President Xi Jinping’s cousin and the controversial businessman and political donor Huang Xiangmo were Crown high rollers, and alleged an Australian Border Force officer moonlighted for a Crown junket operator who is wanted by Interpol and operated an illegal hunting operation in country Victoria.

On Thursday, the Guardian revealed that Crown had yet to satisfy the VCGLR it had complied with nine recommendations due to be in place a month ago that include beefing up anti-money laundering safeguards and doing more to keep criminals out of the Melbourne casino.

VCGLR Chief Executive, Catherine Myers advised “the Commission continues to undertake a thorough and rigorous assessment of the submissions made by Crown in respect to the recommendations and the outcomes will be reported back to government.”

The Guardian has confirmed reports by Nine that the ACIC believes casino junkets present a significant risk of money laundering, partly because they operate as a shadow banking system, enabling money to move around the world and hide criminal wealth.

ACIC also believes factors including the lack of transparency of junket operations and the anonymity of participants in them provide opportunities for criminal exploitation.

It says the money laundering risk is made worse because the casino’s customers are the junket operators, rather than individual gamblers.

This means that casinos are conducting important anti-money laundering “know your customer” checks not on gamblers but only on junket operators who may be difficult to fully profile because they are from overseas.

Crown has consistently denied any wrongdoing and hit back on Thursday with full-page advertisements signed by its board slamming Nine’s coverage as “a deceitful campaign against Crown”.

In a point-by-point response, Nine said its work was “carefully sourced” and Crown had refused to answer 63 questions put to it.