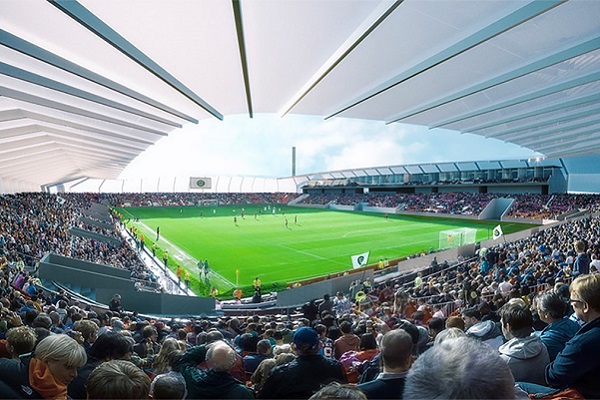 The Victorian Government is contributing $100,000 towards a feasibility review and development of a business case to be undertaken by Deloitte Australia for a proposed major sports and events centre in Dandenong.

The City of Greater Dandenong is leading the project and matching the Government contribution.

The proposed Dandenong centre would include a rectangular playing field for football (soccer) and rugby as well as festivals and concerts, while also providing facilities for education, training, community outreach programs and conferences.

The feasibility review and business case will identify the demand for a sports and events centre in Dandenong, the scope and costs of potential developments, and ownership and management options.

Greater south-east Melbourne has more than 100 football clubs and more than 22,000 registered players – and a record of producing elite talent such as current Matilda Steph Catley and former Socceroo Vince Grella.

The region also has a growing number of rugby union and rugby league teams.

The Victorian Government’s ongoing Revitalising Central Dandenong initiative is rejuvenating the city centre, creating jobs and bringing the community together.

Victorian Minister for Tourism, Sport and Major Events Martin Pakula notes “the development of a feasibility review and business case is an important step for the proposed Dandenong rectangular stadium. All stakeholders need to have full information at their disposal and that’s what this work will provide.”

Local State Member for Dandenong Gabrielle Williams adds “sport is booming in our local region, as evidenced by Melbourne City’s relocation to the south east. It’s fantastic that we are moving to the feasibility review stage for the very exciting Dandenong stadium proposal.”