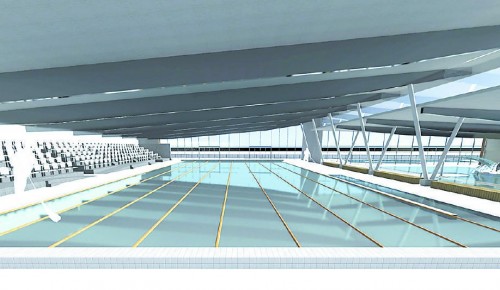 The Victorian Government has announced backing for a range of aquatic, recreation and sport infrastructure in the Latrobe Valley.

The $85 million package will deliver high quality community sporting infrastructure for Gippsland’s many sporting clubs and athletes, and is expected to also create over 500 jobs - 300 jobs during the construction phase and 275 ongoing ones. 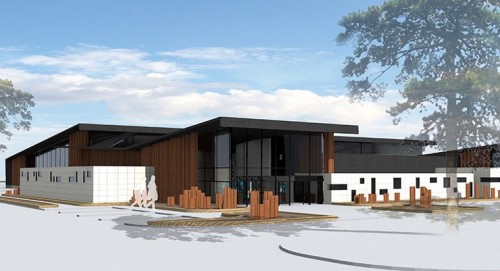 To support this, the Victorian Government will invest $6.9 million over five years to deliver an extensive program of major events and community sporting activities across the Valley. This includes bringing elite sports with regular pre-season games, coaching clinics and community carnivals.

The major clubs will also partner with local community organisations to support the critically important work they do in tackling disadvantage, boosting health outcomes and dealing with issues such as family violence, drug abuse and youth disengagement.

Making the announcement, Premier Andrews stated “people living in the Valley have a fierce pride in their community and these new facilities will bring people together from across our state and help them celebrate what they love.”

AFL Victoria welcomed the commitments to the redevelopment at Moe’s Ted Summerton Reserve and the upgrade at Morwell Recreation Reserve.

AFL Victoria Chief Executive Steven Reaper added “local sporting clubs are the heartbeat of regional communities, so this support by the Victorian Government will provide many benefits to not only the football community, but for all locals that reside in these communities.

“The economic and social benefits that our clubs bring to their communities are proven to be incredibly significant, with Latrobe University finding that each dollar invested in a community football club results in at least a $4.40 return in social benefits to that community.”

Switzer concluded “the facility upgrades are giving more people in the Latrobe Valley access to first-class facilities, and events for sport and recreation, and we congratulate the Victorian Government for their investment and all stakeholders involved in planning for and securing these developments.”