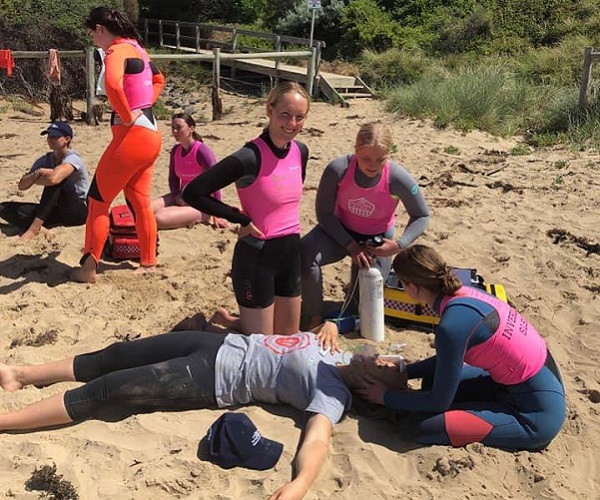 Victoria has recorded its worst drowning toll in two decades during the 2018/19 financial year with 56 drownings.

Released on Sunday, the Life Saving Victoria report advised that paramedics were called to 101 near-drownings, that men were four times more likely to drown than women, that almost one in five drowning deaths were people from culturally and linguistically diverse backgrounds and those aged 65 and older were also at risk.

Overall there was a 71% increase in deaths last year compared to the 10-year average, with Victoria the only state or territory in Australia to have recorded an increase in drowning deaths over that period.

Expressing her concern at a rise in deaths among people who had not intended to go into the water, Life Saving Victoria Principal Research Associate, Bernadette Matthews told AAP “unintentional entry into water - via slips, trips and falls - was the most common activity just prior to drowning last year, accounting for almost half of all drowning deaths.

“Drowning deaths are entirely preventable and simple safety measures can make all the difference between a great day out and a tragedy.”

Minister Matthews stated “last year was a tragic year for drownings, and we don’t want to see a repeat of last summer.

“Our lifesaving volunteers do an amazing job but it’s up to everyone to be aware of the dangers.”