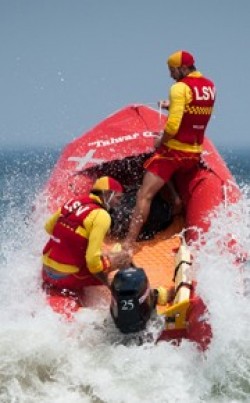 The latest Victorian Drowning Report reveals that 43 people lost their lives to drowning in Victoria during the 2015/16 financial year, five more than the 10 year average.

The Report reveals that there were 20 coastal drowning deaths - almost half of the drowning toll and a 32% increase compared to the average for the previous decade – and that paramedics attended 70 non-fatal drowning cases in the 12 months to July.

In addition, eight people died while boating and in six of those cases the victim was not wearing a lifejacket.

Dr Matthews explained “in January we had the tragedy at Cape Woolamai beach where two people lost their lives after getting caught in a rip current in knee deep water.

"It shows just how dangerous the ocean can be and we can’t stress enough the importance of knowing how to identify and avoid a rip current, as well as knowing what to do if you get caught.

"We strongly advise to swim between the red and yellow flags wherever possible and make sure you read safety signs to understand the dangers."

Acting Senior Sergeant Lachlan Holding from the Water Police said when boating, it’s important to check vessels to ensure all appropriate safety equipment is present and up to date. 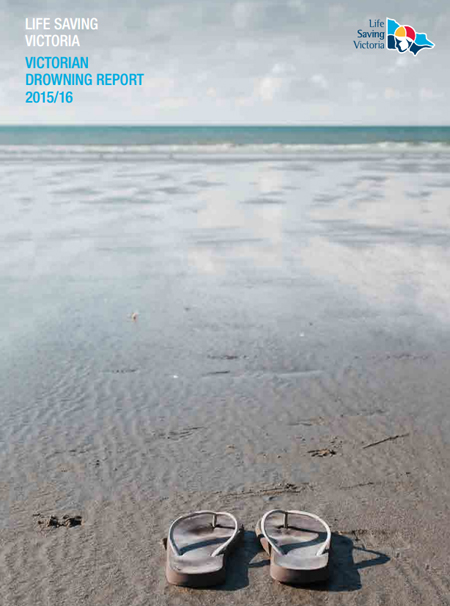 Sergeant Holding advised “make sure you’ve checked the weather and told someone else where you’re going and when you’re planning on being back.

"If you’re heading out on a kayak, make sure you’ve practised your emergency procedures and know how to raise the alarm if you get into trouble."

40% of drowning deaths (17) and more than half of the non fatal drownings (38) occurred last summer, with Victoria experiencing its hottest December on record.

The Bureau of Meteorology’s Severe Weather Meteorologist Steven McGibbony is predicting another warm start to summer this year, leading him to state “our long term outlook suggests it's going to be a warmer than normal December for most of Victoria, with average conditions in January and February.

"Over summer, we tend to get more potentially dangerous thunderstorms than we do in winter because the atmosphere is warmer and provides more energy to produce intense storms.

"Thunderstorms can develop quickly and so conditions at sea can change in a heartbeat - it can be calm one minute, squally and dangerous the next, so it's really important to keep an eye on the Bureau's forecasts, radar and warnings."

The report also found males are three times more likely to drown than females, with 31 males accounting for 72% of the drowning toll last financial year.

Children aged under four4 years still have the greatest overall risk of drowning with the highest age-specific rate of both fatal and non-fatal drownings.

There was a 40% increase in drowning deaths involving adults aged 65 years and older. 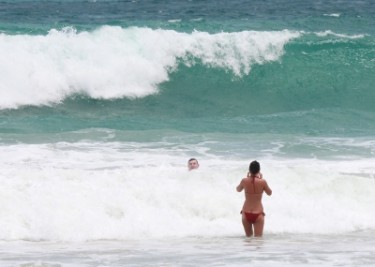 The victims of four fatal drownings were from culturally and linguistically diverse communities which is a 38% decrease compared to the 10 year average of seven deaths.

Alcohol continues to be an issue, with eight lives or 19% of the 2015/16 drowning toll attributed to alcohol consumption.

37% of all drowning deaths involved unintentional water entry with the most common activity prior to drowning being swimming, paddling and wading, followed by boating, walking or playing near water.

Click here to view a full copy of the Victorian Drowning Report 2015/2016.