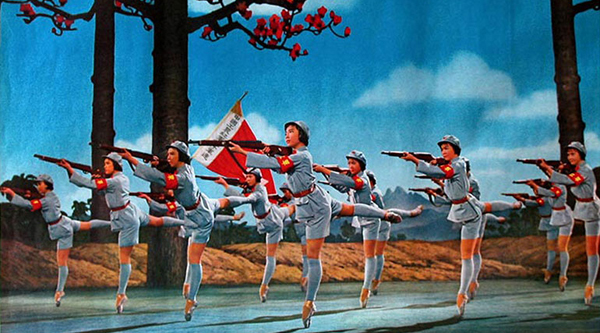 The Victorian Budget includes $225.5 million over four years for initiatives that will benefit individual creative practitioners, small to medium organisations and businesses and flagship institutions.

Creative ideas, skills development, major exhibitions and events and regional creative growth are the key themes for the creative industries in the 2019/20 Victorian Budget.

$14 million over four years will support Victoria Live, a celebration of live music that will take place in Melbourne and regional Victoria.

National Gallery Victoria’s popular annual summer program will continue over the next three years with $47.7 million allocated for this and other activities. This year’s summer blockbuster will celebrate artists Keith Haring and Jean-Michel Basquiat and 2020 will see the second NGV Triennial after the first, staged in 2017/18, attracted more than 1.2 million people.

A $6.4 million package will continue to support a range of programs for independent artists and small organisations including the Music Works grants programs; creative research and development program, the Creators Fund, and programs supporting regional activity.

$5 million will continue the Arts and Cultural Facilities Maintenance Fund, $7 million will go towards the State Library Victoria Vision 2020 project, Museums Victoria receives $4.5 million to refresh and rejuvenate its exhibitions and ACMI receives $2.77 million to support its operations during its renewal project.

$1 million will support the creation of large-scale artworks across the state, following the success of game-changing projects such as the Wimmera Silo Art Trail, now a major tourism drawcard for the region.

The $225.5million figure is in addition to Creative Victoria’s core funding.