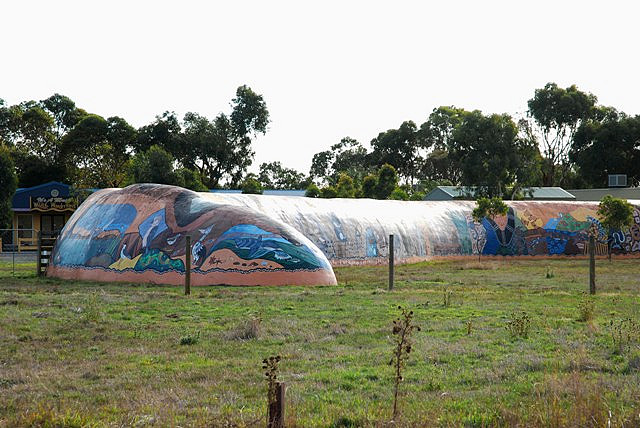 Native wildlife attraction Wildlife Wonderland has been shut down by Victoria's Department of Sustainability and Environment (DSE) for running without a licence.

DSE spokesman Ryan Incoll says officers are also investigating reports of animals being mistreated, while reports suggest the operators have been evicted from the property by its owners.

Advising that Healesville Sanctuary and the RSPCA are taking care of the 130 animals from the attraction, Incoll told the ABC "health checks have been done and all the animals have been moved from the park to other locations to look after their care and their welfare."

He addded that DSE had sent notifications to the operator several months ago, stating "there were also a number of visits of our wildlife officers to the park to talk to the operator, to assist with getting that licence but he wasn't in the place and didn't obtain a licence."

Located inland from Coronet Bay on the eastern shore of Western Port Bay, Wildlife Wonderland is best known for its exhibit of a five-metre long great white shark preserved in a tank of formaldehyde and a display of giant earthworms in an earthworm 'big thing' museum (pictured).