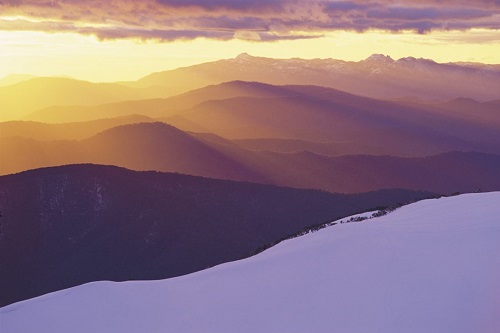 Following a 15-year campaign by traditional owners and three years of settlement negotiations, the Victoria Government has agreed the largest native title claim in its history – covering 11% of state’s land area.

Signed between the Taungurung Clans Aboriginal Corporation (TCAC) and the Victorian Government on Friday, the agreement will give the Taungurung people access to crown land for hunting, fishing, camping and gathering resources.

In addition, parts of the Alpine National Park, currently managed by Parks Victoria, will now be jointly managed by the Taungurung people while the TCAC has been awarded a settlement of more than $33 million.

The settlement area stretches from the Campaspe river, between Rochester and Kyneton, in the west and the Ovens River near Harrietville in the east. It covers 11% of the state’s landmass.

Commenting on the agreement, TCAC Chief Executive, Matt Burns stated “this settlement with the government shows that times are changing for traditional owners in Victoria and for the Taungurung people - it’s a pleasing recognition after such a long journey, which will help many Taungurung community members to heal.”

Under the agreement, the management of nine parks and reserves will be passed to the Taungurung people as Aboriginal title, meaning they will be jointly managed by the state and traditional owners. This will include areas of the Alpine National Park as well as the Buffalo and Lake Eildon National Parks.

The settlement was negotiated under Victorian legislation established in 2010 to allow traditional owners to negotiate native title by settlement.