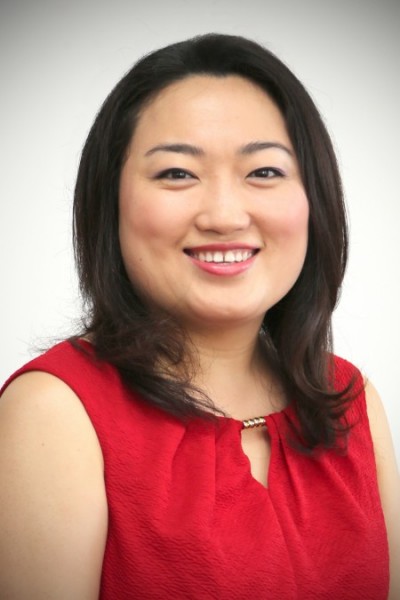 Diane Chen, who last year attended the Venue Management School, has been promoted to the position of General Manager of the Shenyang New World EXPO, a state-of- the-art exhibition and meeting venue in North East China.

Located in Shenyang, the capital of Liaoning province, and pre-opening in September with a special national event, EXPO includes 24,000 metre² of exhibition space and an additional 4,000 metre² of convention, meeting and banquet space.

“She has performed with great enthusiasm and has shown continuous ability to grasp the industry and lead the preopening team. Her overseas studies and experience will only enhance her leadership potential and ensure her unique contributions to EXPO’s success.”

Chen joined EXPO in June 2012 as the Director of Business Development and was elevated to Deputy General Manager in September 2015. She holds a Master’s Degree in Business Strategy Management and a Bachelor’s Degree in Law from the University of Paris I, Panthéon-La Sorbonne, France.

She previously worked with Ernst & Young in China and completed her professional development in the University of California, Irvine and received a certificate in International Business and Operations Management. She also worked with an International Sales and Marketing Group in the US.

In 2015, she also attended the Venue Management School. 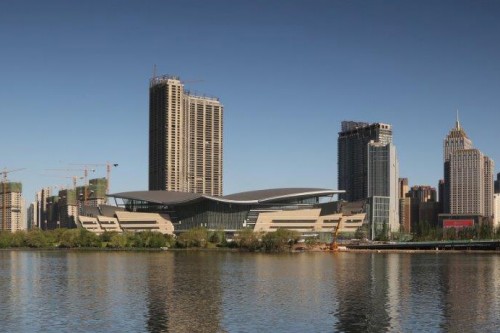 In response to her new responsibilities, Chen commented “I am confident in leading EXPO team to reach EXPO’s Vision and Mission using my overseas and EXPO experiences during the last four years.

“I am committed to vigorously pursuing my new executive duties and responsibilities and working together with our team to contribute to EXPO’s success.”

She is fluent in English, French and Mandarin. In her leisure time, she enjoys travelling, learning about different cultures, art, music, skiing and golf.

EXPO’s pre-opening special event on 24th to 26th September will be the 2016 Annual National Planning Conference (ANPC), the annual event of the Urban Planning Society of China (UPSC). ANPC is one of China’s most sought after and prestigious events. It attracts delegates from throughout China. UPSC will be celebrating its 60th anniversary during ANPC.

EXPO’s official opening will occur in March with several major exhibitions to be announced within the next weeks.

EXPO is owned by New World (Shenyang) Property Development Limited (NWPDL). SML is under a management and operating contract with NWPDL and a member of the NWS Holdings Ltd group of companies which include Hong Kong Convention and Exhibition Centre (Management) Ltd.

Images: Diane Chen (top) and the Shenyang New World EXPO which will get its official opening in March 2017 (below).