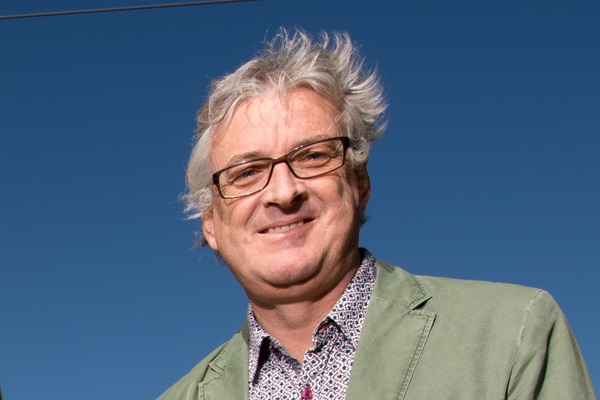 Perhaps best known for leading the rebuilding and restoration of Christchurch’s Isaac Theatre Royal after the 2011 Canterbury earthquakes had also been a concert promoter and Marketing Director for EMI Music in New Zealand.

More recently he had managed the Palais Theatre in the Melbourne suburb of St Kilda from September 2018 to April 2019, before returning to Auckland as Managing Director of Big Deal Limited, an event procurement, development and venue management business.

Cox is best known in the industry for his time at the Isaac Theatre Royal from 2008 to 2018, through a turbulent time when the venue was damaged as a result of the Canterbury earthquakes.

Lianne Hawthorne, who worked with him for 10 years at the Isaac Theatre Royal, told the Stuff website that Neil was a vital part of the theatre rebuild after the 2011 earthquakes., commenting “it is all down to him that we still have this wonderful place.

“He was one of a kind. He was fantastic within the arts industry.”

As reported by the Stuff website, Isaac Theatre Royal board member Anna Crighton said Neil aided the venue through his entertainment industry contacts in show business, which really helped the theatre.

Noting that he was also friends with actor Ian McKellen, who supported the Theatre’s post earthquake rebuild, Crighton stated “he was always a smiley guy ... and he certainly put the theatre on the map with his contacts.” 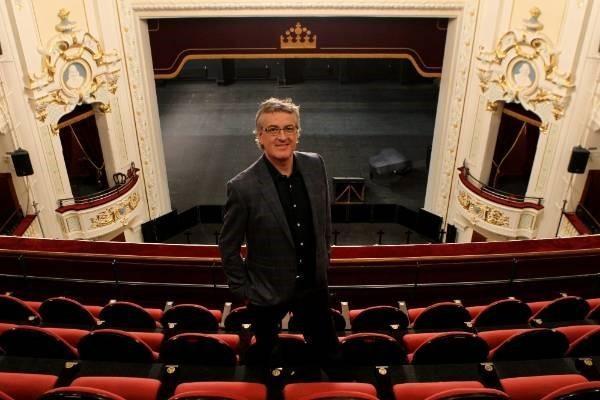 New Zealand band Fly My Pretties paid tribute to Cox in a Facebook post, saying they were “deeply saddened” to learn of his death.

The band, the first to perform in the Isaac Theatre Royal after it was restored, wrote “we worked with Neil many, many times and can fairly and squarely say - we have lost one of the good ones!”

The Isaac Theatre Royal also posted a tribute to Cox on its Facebook page, saying he was a much loved friend and colleague who gave much of his time to growing the arts and events sectors in New Zealand.

It stated “Neil was instrumental behind the Isaac Theatre Royal's rebuild after the 2011 earthquakes, and received numerous accolades for his work to reopen the building.

“He was awarded the EVANZ Industry Contribution Award, recognising his significant work for the theatre and the industry at large.

“He also received the Arts Access Accolade, awarded to him at Parliament in 2015 for his focus on ‘our people’ and determination to make the theatre accessible for each and every patron coming through our doors, as well as leading the theatre to earning The Press Champion Canterbury Supreme Small Enterprise Award and the Champion Retail and Hospitality Award in 2016.”

Neil is understood to have died suddenly in Auckland due to heart disease on 6th October.

He was cremated at a small private ceremony on 12th October, where Covid-19 restrictions meant only a handful of people could attend.

In a tribute, EVANZ General Manager, Sally-Anne Coates wrote “Neil … was a much loved friend, colleague and a man who gave so much of his time to growing the arts and events sectors in New Zealand.

“Neil was instrumental behind the Isaac Theatre Royal's rebuild after the 2011 earthquakes, and received numerous accolades for his work to re-open the building. Neil was a driving force within the events, arts and entertainment community across New Zealand. He was awarded the EVANZ Industry Contribution to Industry Award in 2016, recognising his significant work for the Theatre and the industry at large.”

This is the statement made when the award was presented in 2016:

"This is only the second time EVANZ has presented this award. This award allows EVANZ to recognise a person who has made asignificant contribution not only to theirvenue but the industry at large. The winner of this award is Neil Cox.

“EVANZ is very pleased to recognise Neil Cox who, over the past five years, has made a contribution well beyond resurrecting his venue back to world class standards. Yes, the earthquake was catalyst to the wonderful work Neil has undertaken since the brink of disaster. Yes, Neil has been recognised and has received other awards in other forums especially in Canterbury. The Theatre was closed for 4 years. During this time Neil's passion and dedication to the sector never waned. He continued with EVANZ membership contributing at the various EVANZ forums every year. He provided information to EVANZ about the progress of the redevelopment. He engaged other EVANZ venues in fund raising activities such as the Sir Ian McKellen tour. Fundraising was necessary to bridge the gap between the insurance claim and cost of the rebuild. Five years after the dust settled Neil has brought the Theatre back to its proper place as one of our best performing arts centres in the country. He deserves recognition from his peers in the sector and this award helps do this."

Neil also received the Arts Access Accolade, awarded to him in the New Zealand Parliament in 2015, for his focus on ‘our people’ and determination to make the theatre accessible for each and every patron coming through our doors, as well as leading the Theatre to earning The Press Champion Canterbury Supreme Small Enterprise Award and the Champion Retail and Hospitality Award in 2016.