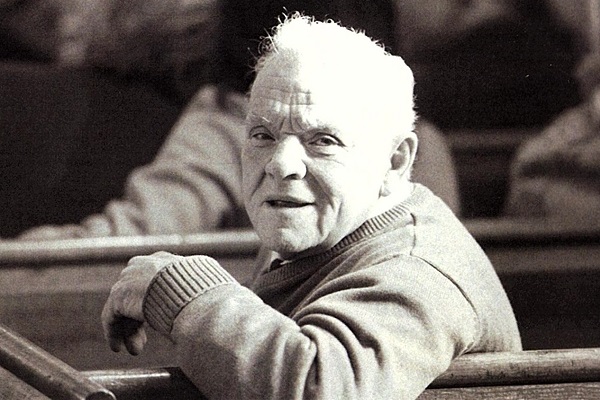 Australasian Leisure Management has learned of the death of carnival industry legend Max Laurie OAM after a long battle with illness.

Widely known as the longstanding President of the Victorian Showmen’s Guild, he was widely known as a stalwart of the agricultural show movement.

For his outstanding and devoted service to the agricultural show movement he was awarded the Medal of the Order of Australia (OAM) in 2013.

Born in December 1942, into one of the oldest carnival families in the nation, Max was President of the Victorian Showmen’s Guild for 17 years (from 2002 to 2019), as well as being a Life Member, 50 Year Member, longstanding Committee Member and Member of the Guild since 1966.

Based in Dubbo, he played a key part in putting a smile on the face of millions each year with his love of amusement rides.

“He was a great leader and will be sadly missed by me, the Executive Committee and Members of the Victorian Showmen’s Guild.”