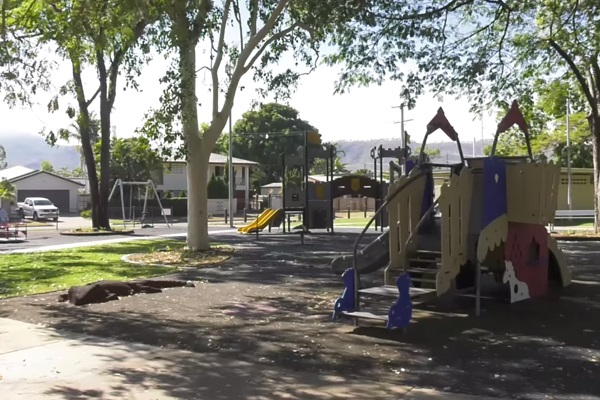 In Townsville last week for the official opening of two parks, funded through the Works for Queensland program, Queensland Local Government Minister Stirling Hinchliffe stated “I am proud to be part of a Government that recognises just how important spaces such as Charles Moroney and Heatley parks are for their communities.

“Which is why we provided $4.4 million for Charles Moroney Park and $3.1 million for Heatley Park upgrades.

“The two parks created or supported 60 jobs and are a real credit to the hard work of Mayor Jenny Hill and the Townsville City Council staff.” 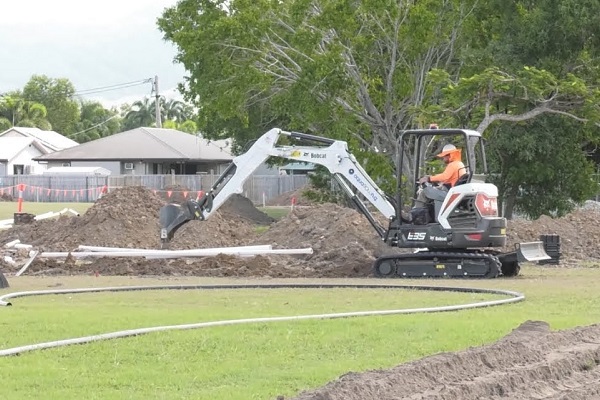 Townsville City Council Mayor Jenny added “residents and sporting groups have been involved in the redevelopment of the parks and the feedback we’re receiving already is fantastic.

“The first-rate facilities, which include district sports standard fields, fitness course, dog obedience and off leash area, pump track, playgrounds and shelters, picnic facilities and even a garden trail mean that the parks will be used and loved by residents of all ages.

“I encourage everyone to come down and enjoy the new facilities at Charles Moroney Park and Heatley Park.”