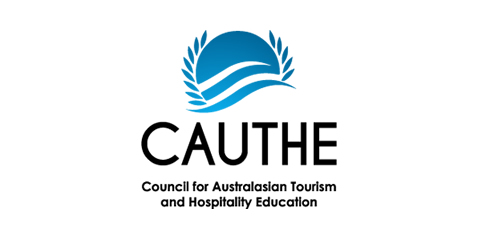 Dr Rifai, who has led the Madrid, Spain-based organisation since 2010, was the keynote speaker on the second morning of the annual Conference, addressing the topic 'Tourism Mega-trends to 2030'.

With the conference theme 'Tourism and Hospitality in the Contemporary World: Trends, Change and Complexity', Professor Stefan Gössling from Lund University, Sweden, has also spoken on 'Environmental Change and Tourism'.

Hosted by the University of Queensland, the 2014 CAUTHE Conference is being held from 10th to 13th February in Brisbane.

Hosted by the School of Tourism at the University of Queensland, the Conference has attracted in excess of 250 delegates.

Representing universities in Australia and New Zealand that teach and research hospitality and tourism, CAUTHE began as an informal group in the late 1980s before becoming formally established in Sydney in June 1992.

CAUTHE conducts an annual conference for scholars, students and industry, which is organised by a host committee drawn from a single university or a consortium of closely located universities.

CAUTHE also publishes the Journal of Hospitality and Tourism Management.

For more information go to http://tourism.uq.edu.au/CAUTHE2014